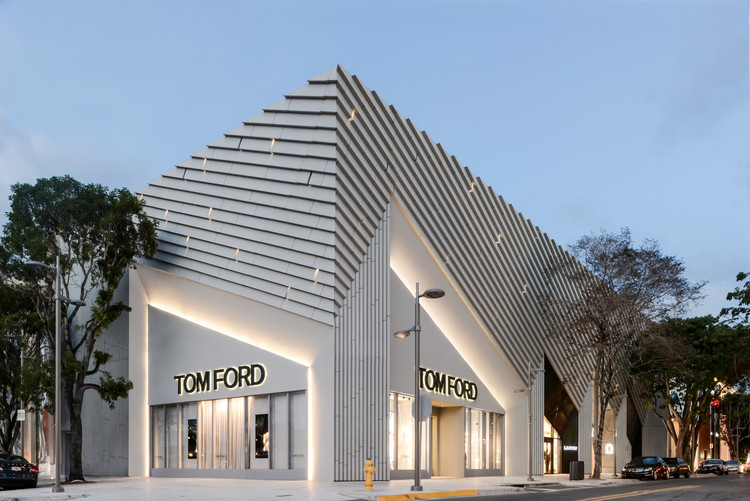 Text description provided by the architects. Art Deco is the inspiration for this commercial building in Miami. Located in the city's new Design District, the building houses Tom Ford, Lanvin, and Omega stores. Miami’s historic architecture is defined by the Art Deco movement from the 1920s to the 1940s where bold geometric motifs shape the city’s landmarks. Inspired by the pleated Art Deco patterns found in its architecture and fashion, the building is given a texture that seeks to revisit the exuberance and ornament of Miami’s golden era.

The concrete facade is created from a tiling of large-scale Glass Fiber Reinforced Concrete (GFRC) panels. The pleated ripple of the facade fans out above the street creating recessed coffers for the stores. Each store is treated independently within their coffer. Lighting integrated into the panel joints creates a scattered pattern of light across the facade. This pattern subtly fluctuates through several programmed sequences at night.

The project is part of the ongoing redevelopment of Miami’s Design District. Over the past few years, the Miami Design District Associates (MDDA) has transformed the neighborhood into a vibrant center for art, culture and retail. Within this context, this building acknowledges the city’s rich historical past while shaping the future of the Design District as a dynamic pedestrian culture. 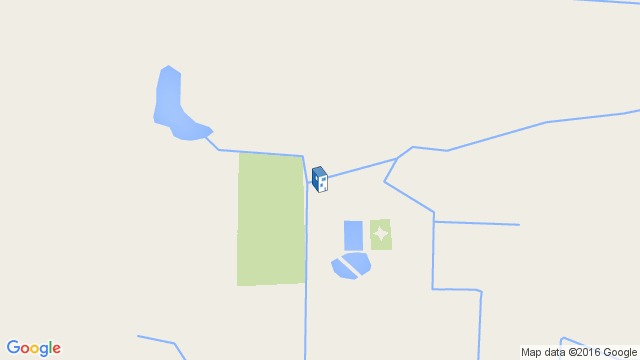 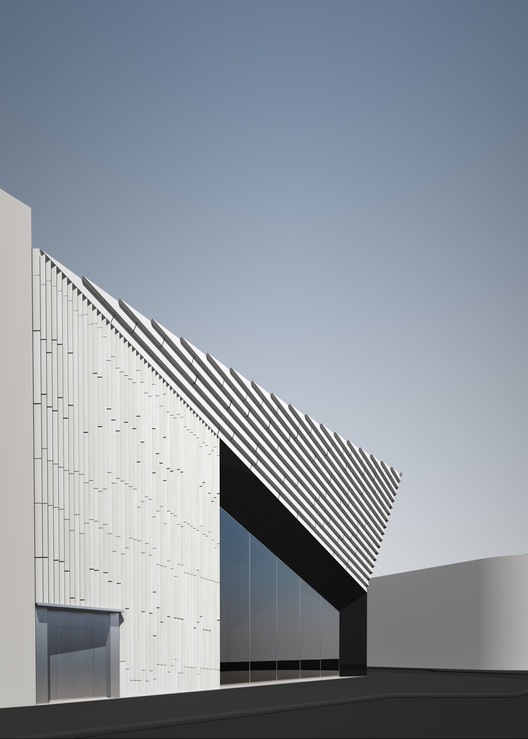 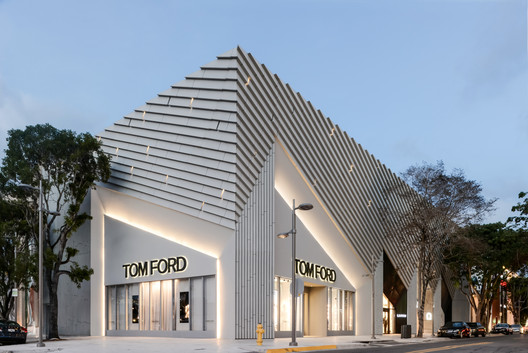