Text description provided by the architects. Poppy Plaza is the first of a series of planned public spaces along The Memorial Drive Landscape of Memory, a 9.5 km pathway that runs parallel to Memorial Drive and is designed to honour the sacrifices of Canadians during wartime. The existing site was a residual green space adjacent to the intersection of Memorial Drive and the 10th Street Bridge, bound by the neighbourhood of Kensington to the North and the Bow River to the South.

The design was developed in response to the following challenges: the desire to connect disparate access points into the site, a lack of access to the river and the need for resolution of the conflict between pedestrians and commuter cyclists along the river pathway. In addition, the design had to fulfill the requirement for a space to accommodate large events and informal gatherings as well as the desired development of an inclusive commemorative voice for the space.

The design solution hinges on two distinct and interrelated surfaces: one of wood and the other of weathering steel. Both surfaces are conceived of as transformative systems that facilitate site-specific framing and catalyze different opportunities to occupy, engage and connect.

The weathering steel surface retains the 100-year flood bank while strategically defining a diversity of relationships between the viewer, the river, and views to downtown.  One key commemorative gesture is the creation of two stairways connecting the plaza to the river walk below. Here, a series of narratives are water-jet cut from the weathering steel surface and back-lit, portraying different voices that speak to the sacrifice, honour, and hope associated with periods of conflict. In addition, the descent through and along the weathering steel frames a view across the water to a pair of illuminated sentinels on the south shore of the river, a conceptual ‘space apart’ reflected in the water and speaking to the separation of loved ones during war time.

The wood surface is a topography that sutures disparate spaces and negotiates several grade changes into a singular, continuous surface. Folds within the surface provide various urban amenities, such as surfaces for seating, eating, and commemoration, including honouring an original 1922 heritage tree on site.

The formal interaction of the wood and weathering steel creates a complex experience that alternately defines and releases space and spatial associations with the project’s surroundings. There is a strong use of movement to create a shifting perspective as the viewer engages with the plaza; the commemorative elements oscillate between solidity and ephemerality, akin to the nature of memory itself. 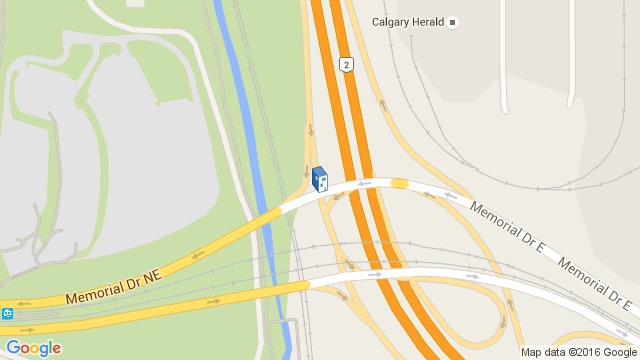 Location to be used only as a reference. It could indicate city/country but not exact address.
Share
Or
Copy
About this office
The Marc Boutin Architectural Collaborative
Office
•••