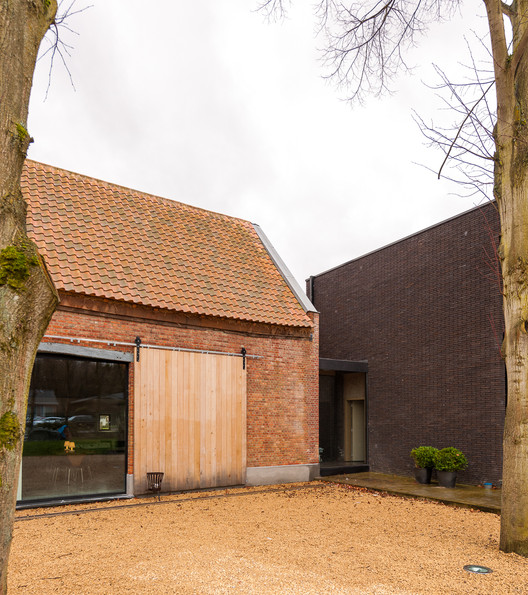 The 16th century farmhouse in Westerlo (Belgium) has been selected as a candidate for the Flemish Monument Prize Province of Antwerp.

Recently this farmhouse has been completely rebuilt, restored, and converted into a doctor's office. The history of this historic farmhouse dates back to 1595. In the 17th century it was a part of The Abbey of Tongerlo.

It survived the Boer War in 1798 and in 2002 it was listed as a monument by historic preservation because of its  historical value.

Five years ago the new owner, a Home and Sports Doctor, wanted to restore the monument.

The challenge for Interior Architect Johan Van Staeyen was to transfer the old farmhouse into a pleasant and modern professional space for the doctor and his patients.

Because the building is a protected monument there were some restrictions in regards to what materials could be used.  Within a loose structure, independent of the existing walls, old and new were harmoniously brought together.

Van Staeyen was given carte blanche within a defined budget.

The old farmhouse had a lot of character which Van Staeyen absolutely wanted to keep. The end result being charm and authenticity combined with functionality. 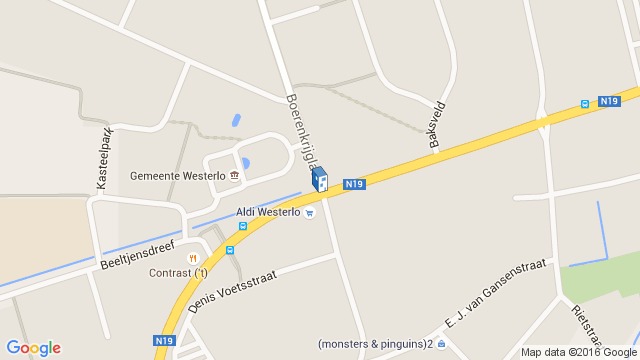