Save
What Should We Be Doing To Eliminate Gender Inequality in Architecture?
Share
Or
Copy

In recent years, there has been a significant amount of attention paid to the gender debate in architecture, with many asking why, in the 21st century, our profession can still be such a challenging career path for women. In many ways, this focus on women in architecture has seemed successful: In 2014, Julia Morgan became the first woman awarded the AIA Gold Medal, and while Denise Scott-Brown may not have been retroactively awarded a Pritzker Prize, the AIA's decision to open up its Medal to more than one person at a time finally allowed her to join Julia Morgan on the (very short) list of female winners. Over in the UK, this year Zaha Hadid was awarded the RIBA Gold Medal, making her the first woman in history to receive the prize without sharing it with a male partner. Yet despite these apparent victories for equality in architecture, we still see headlines like the recent discovery by the AR's Women in Architecture Survey that gender disparities are, in fact, increasing.

Today, on International Women's Day, we wanted to open up a discussion among ArchDaily readers to see what else could be done. What more could architects, institutions and indeed even the media do to close the gender gap in our profession? Let us know in the comments below and the best responses will be featured in an upcoming article. 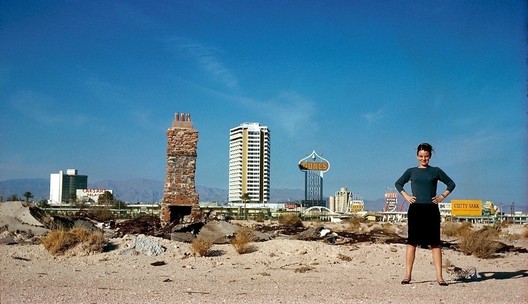