"The Jane Drew Prize recognizes an architectural designer who through their work and commitment to design excellence has raised the profile of women in architecture. The prize is named after the great Jane Drew, who was a spirited advocate for women in a male-dominated profession," says AR.

Decq will speak at the annual Women in Architecture Awards luncheon on Friday, March 4 at Claridge’s. You can learn more about the event, here. 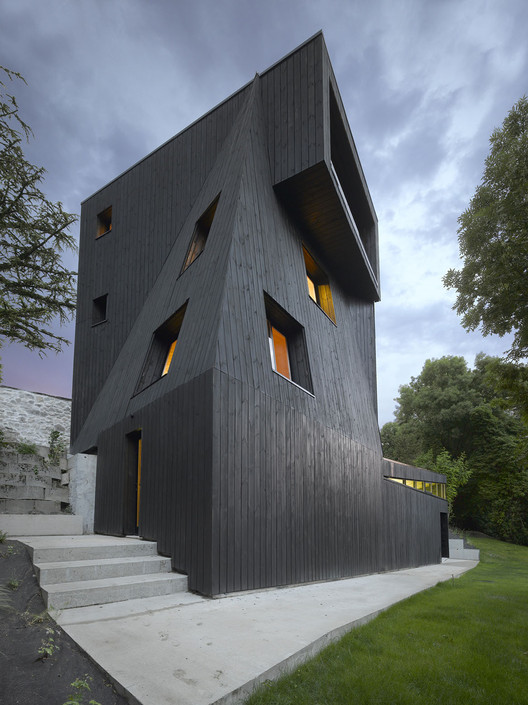