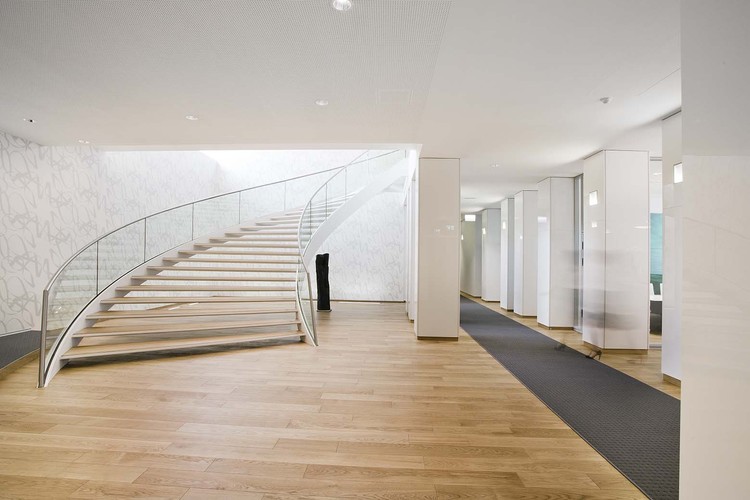 Text description provided by the architects. The “Scherbaum Seebacher” law office in Graz moved to the former premises of the Steiermärkische Sparkasse bank on the 2nd and 3rd floors of the Congress Graz. In addition to the future law offices, the historic building (built in 1883 by Mathias Seidl for the Steiermärkische Sparkasse bank) houses various event locations, such as the Graz musical society (Grazer Musikverein), the Stefaniensaal, the Steiermarksaal, the Kammermusiksaal, and the Graz Casino.

The property is located in the heart of Graz’s old town in the direct vicinity of the main square and is therefore perfectly connected to the city’s center. In the future, 3,000m² of office space on two levels will be available. In addition, the future law office features several balconies and an access point to a rooftop terrace in the courtyard of the Graz Congress ensemble. The existing rooms are symmetrically built. A central access corridor with a total length of approx. 180m and a width ranging between 1.8 and 2.3m connects the individual rooms of the u-shaped structure.

In addition to the rather rundown overall condition of the future office facilities, the existing space is completely devoid of special qualities. The length of the corridors makes it difficult to orient oneself, quite often resulting in a need to ask for directions.

The idea: Let columns lead the way!
The basic element of the design concept of the law office is the motive of the column or arcade, which is newly interpreted. In this way, the path through the future law office is characterized by a sequence of columns positioned at various densities.

The degree of density of the columns regulates the sense of space, allows or impedes lines of sight, and creates a special filter between individual sections (e.g. corridors, administrative offices, meeting rooms). The irregular sequence of the columns rhythmically accentuates the corridor; paths appear shorter, and the perception of distances becomes more varied.

In some areas (e.g. administrative offices), the columns replace the existing walls. Due to the distances between the columns, light illuminates the formerly gloomy corridor. In areas where existing walls were torn down, the columns hold the necessary support beams, while all other columns serve as filing cabinets and storage space. Thus, the archiving and storage functions are integrated completely in the central design idea of the project. 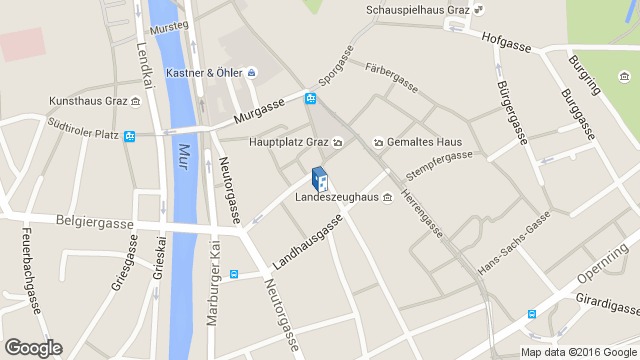