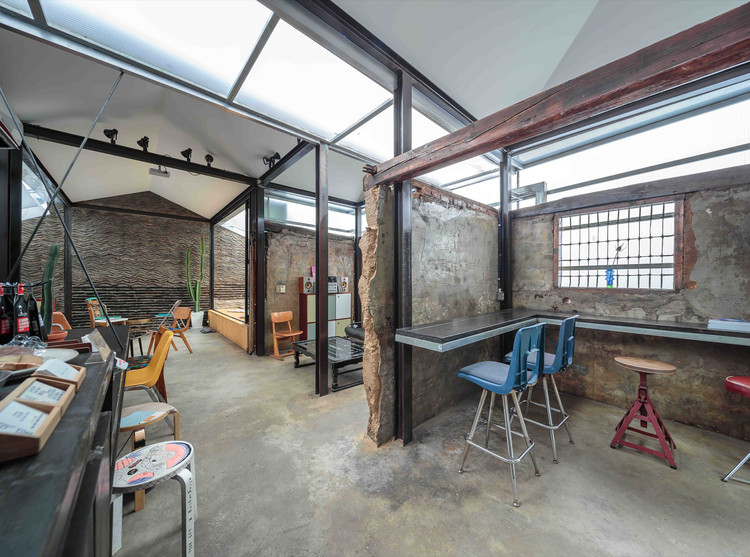 Text description provided by the architects. Seoul based studio desi_architects has created an art space/café bar by joining and renovating four aging traditional Korean houses in the heart of Seoul, South Korea.

Jongno district has been the center of Seoul for over 600 years. It plays an important role as home to number of cultural, educational and political institutions. It is also a neighborhood which has not yet been completely dominated by modern high-rise buildings, as is the case in many other parts of the city.

Jongno is full of tiny, picturesque alleys and traditional Korean houses – hanoks. This makes it a great place for Seoulites to find an oasis of peace and quiet in the crowded bustling capital.

Unfortunately, many hanoks in the area have not been inhabited for years. Without maintenence, these historical buildings are slowly falling into disrepair.

desi_architects has completed a project in which four adjacent hanoks were converted into one mutli- purpose space called ‘Sikmul’, which gives a contemporary twist to the character and atmosphere of traditional Korean architecture and breathes new life into the area. Now Sikmul is a vivid open art space and café bar that plays host to numerous cultural events and offers a unique gathering spot in Seoul.

The conversion of the decrepit hanoks into a modern art space was a multi-step process. First, some of the walls were torn down in order to join the buildings and create a wider space.

The roof was then completely removed and replaced with transparent glass, which allowed for natural light and additional volume. Individual roof tiles were reused to construct new walls for an original look that preserved the warm aura of the old traditional buildings.

The main façade of the building was constructed with plexiglass. The remains of old walls, however, were preserved inside and after dusk, when the interior lights are turned on, their silhouette can be seen from the outside. This effect simultaneously projects a picture of both the past and present appearance of the building.

The elevated seating area on one side of the building is opened to the street, allowing guests to enjoy an outdoor atmosphere and a feeling of openness and connection with the surrounding neighborhood.

Through the Sikmul project, the desi_architects team wanted to produce a space that would benefit the area with original design which remains fresh and innovative without negating the charm and beauty of traditional Korean architecture. 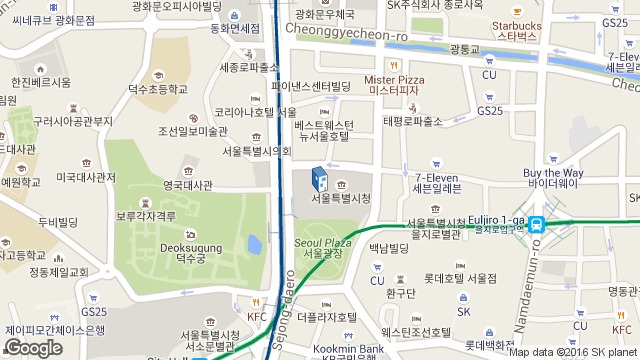