Over the past 20 years, the urban environment of Moscow's Paveletskaya Central Station has been degrading, suspending potential development of the area. Early in 2015, it was placed on a list of 256 transport hubs to be developed in Moscow, resulting in the Paveletskaya hub –- a proposal by WALL Architectural Bureau to redevelop the train station.

The design of the park incorporates both vertical and horizontal geometry, redefining the “city square” with a topographic landscape that covers the infrastructure beneath it. Separate from the park, there will be underground space, hotels and apartments along with a new Aero Express Terminal.

Creating a park in the area will not only preserve the character of the place, but also emphasize the role of the square in the city, incorporating it into pedestrian routes and creating a variety of spaces for outdoor activities. All commercial components of the project are located underground.

The wings of this underground space are connected to a “logistics level,” which controls pedestrian and transit movement, and can be entered from the square. 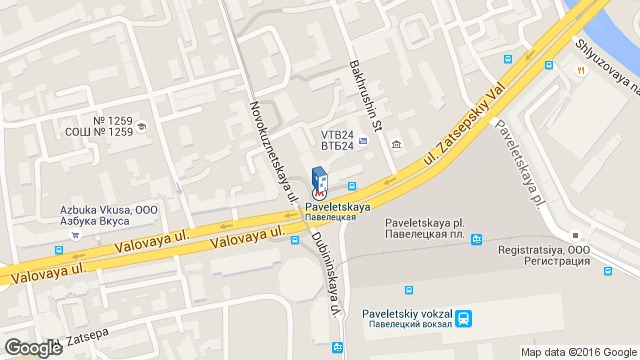