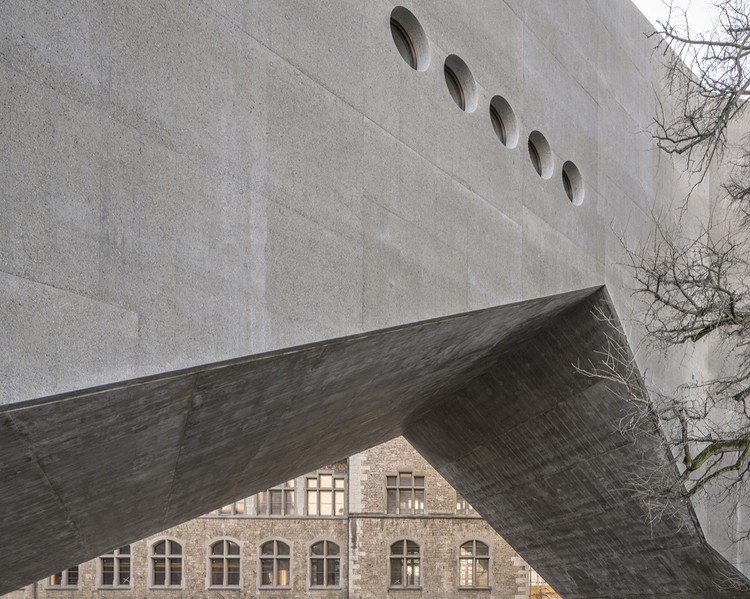 Text description provided by the architects. The expansion to the National Museum Zurich, for which the opening celebration will take place in July 2016, complements the original museum building of 1898 designed by the architect Gustav Gull. The new wing is located on the side adjoining the Platzspitz Park. The old and new buildings are directly coupled to each other so as to form an architectural and urban ensemble. The historical and modern building elements successfully confront each other. The new building directly incorporates some of the context’s existing features into its architecture. The building’s layout accommodates the trees and paths of the historical park, and the characteristic roofscape of the old building sets the volumetric theme of the new structure. The expressive folds in the rooftops can be understood as a contemporary interpretation of Gull’s articulated Historicism. The new is thus inconceivable without the old, but is nonetheless unmistakably modern.

Architecturally the ensemble consists of two very different aspects: the graceful, historical old building designed in an open U shape and the sculptural character of the new wing that closes off the existing building complex thereby enabling continuous movement through both the old and new sections. The new wing includes flexible exhibition spaces, a library and a spacious auditorium for public events. The central motif of the new building is the bridge. It spans across a wide space featuring a water basin (landscaping will be completed in May) that connects the new inner courtyard with the park. The prominent bridge carries over into the interior in the form of a monumental set of stairs leading to the largest exhibition area and as a tribune in the auditorium.

As different as the new and old buildings are, their similarities and shared architectural attributes are abundantly apparent and serve to create a unity of old and new. The strong stone walls of the old 19th-century building are echoed in the new wing’s 80-centimeter thick walls, which fulfil the high thermal insulation requirements of the Minergie-P Eco standard. The tuff concrete developed especially for use in the new wing corresponds to the tuff facade of the old building, and the polished concrete floors in the new wing suggest a modern interpretation of the decorative terrazzo floors in the old building.

Concrete dominates in the interior of the new museum. Combined with the technical elements purposely left exposed on the ceilings, this creates an almost industrial-like atmosphere that is robust, spacious and open to a variety of forms of exhibition and presentation. The new spaces at the National Museum Zurich are conceived as museum factory halls – conservational and at the same time experimental.

The construction phase for the new wing also included conversion measures (earthquake and fire safety) and extensive refurbishing of a large section of the old building according to national heritage criteria. The main entrance to the museum was moved to the spot where the old museum wing meets the wing on the Limmat River side, which originally housed the school of fine arts. Along with the new entrance, the entire visitor’s infrastructure, including the foyer, cloak rooms, shop and restaurant, was remodelled. During the summer, the restaurant and bar will offer open-air dining facilities on the newly designed museum plaza, adding a new dimension and vitality to this central urban location, just opposite the main station. A modern study centre open to the public is now located on the upper levels of the historical Limmat River wing, and the museum’s administration is situated on the top floor of the old museum building.

The final phase in the structural refurbishment of the National Museum Zurich is yet to come, however. From 2017 to 2020 the historical west wing and the tower will undergo refurbishing. In 2020 the museum will once again be available to the public in its entirety, thus initiating a new chapter in the museum presentation of Switzerland’s history. 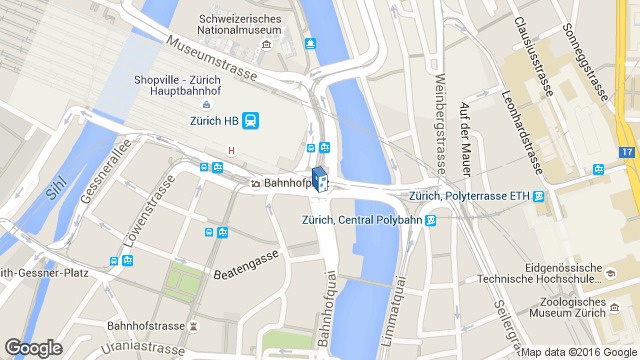 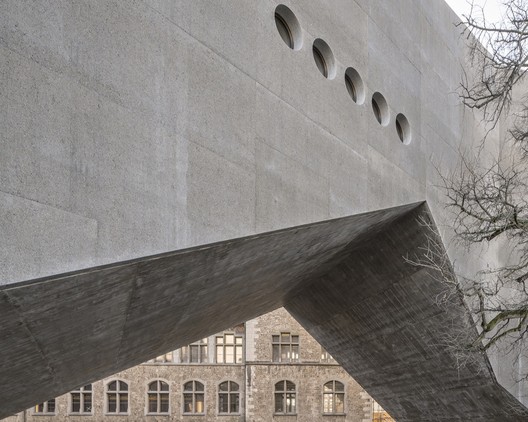