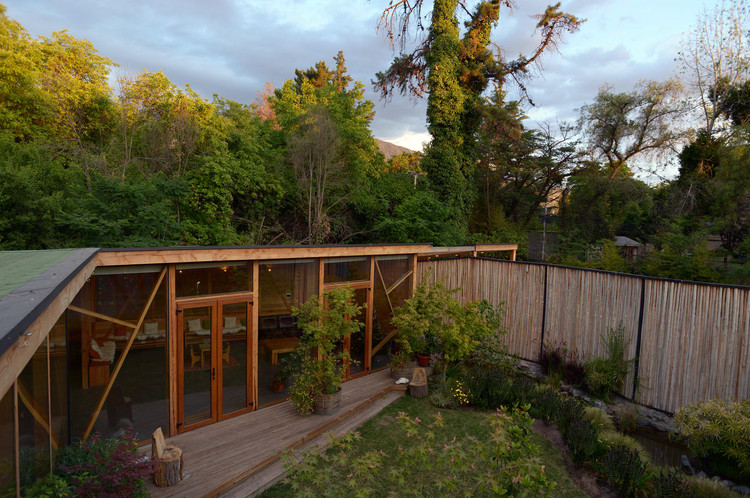 Text description provided by the architects. The Capital City of Chile, Santiago is known for being one of the most contaminated of Latin America. This Medical Center is located in the South-East side of the city; which is in the foothills of the Andes Mountain Range.

The assignment was to establish the silence, the stillness and contemplation for the development of Biological Medicine in Chile. This medicine can be defined as the encounter between the Oriental wisdom and German medicine.

Now the challenge was to generate inside this noisy city a space for silence and contemplation. This leads to the creation of an inner courtyard with a lagoon formed by rocks of the Andes Range which through 2 waterfalls achieve to create the silence. A curved lattice made of wood sticks build a more intime condition facing the street, and conforming with these two elements the inner courtyard. An Architectonic element which gives foot to a permanent relation between the interior and the exterior. Giving this way a temporality given by the vegetation and the changing of the seasons.

The waiting room, opened to this courtyard gives to the time of waiting, a condition of value a contemplation. This time, which normally is long, is a gift in this contemporary life.

By the other side the planters gives company to the interior paths of the project, as well as the medical boxes. So by this way the Doctors and the Medical team are not only present in the constant procession of patients, but also can witness the temporality of the nature surrounding them.

So, we can say that being the plants and nature part of the origin of Medicine, they will be the charged of leaving an open window in front of other traditional medical centers, giving  this way  part of the testimony of their origin. 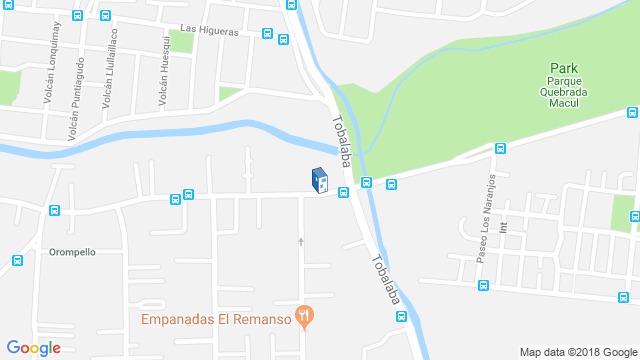