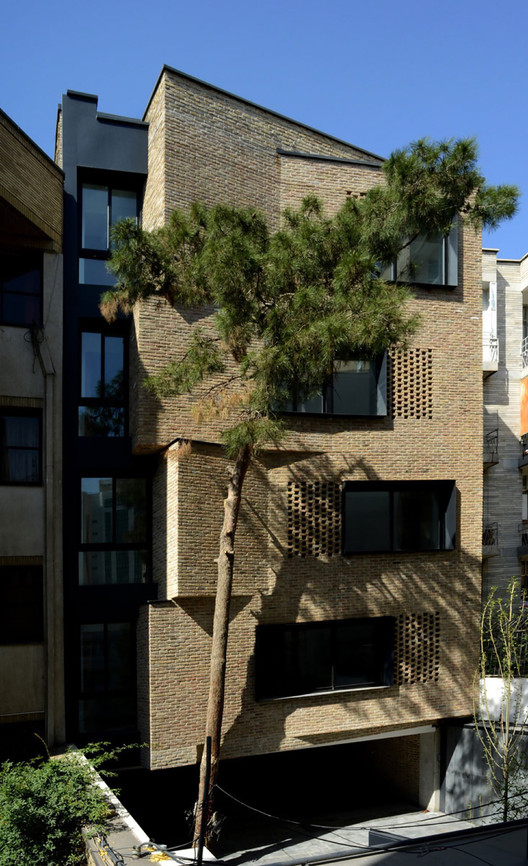 Over the last 2 decades architecture in Tehran has experienced absurd transformations. Lack of profitability of industries on one hand and imposed sanctions on the other hand have exacerbated an already soaring real-estate market in the capital.

Having identified their properties as a promising investment zones, land owners with lots as small as 200 sq. (the city’s smallest size parcels) have demolished their single family houses and developed them into four and five storey middle class apartments. As a result, the city is now faced with agrowing number of infill projects whose aesthetic challenges are generally reduced to envelope design.

In this particular project, the site is located at the end of a dead-end alley and is surrounded by other buildings. It doesn’t have a view to the street and it is not seen by passersby. It is a project with no prominent façade, and therefore insignificant for most architects.

To address the unique design challenges of this project we suggested the following methods:

Creating a View for a Project with No View

Located at the end of a dead-end alley and locked among other buildings, the main face of the project looks at an 18-meter high cement wall.

Inspired by the popular children’s story, “The Last Leaf”, and utilizing the talent of a street artist, we decided to paint a landscape on the cement wall and create a new view for the inhabitants.

Use of Recycled Material from the Site

The project had to replace an old brick building which existed on the site. The idea for the façade’s material comes from reusing the bricks from the old building.

When the destruction was complete, the bricks were sorted and used in the façade and parts of the building.

Considering that the observable façade from the alley is about 3 meters width, designing progress of the mass is intended to invite the passerby toward the building. 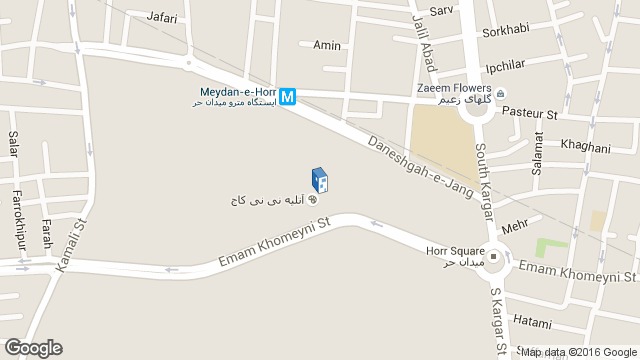 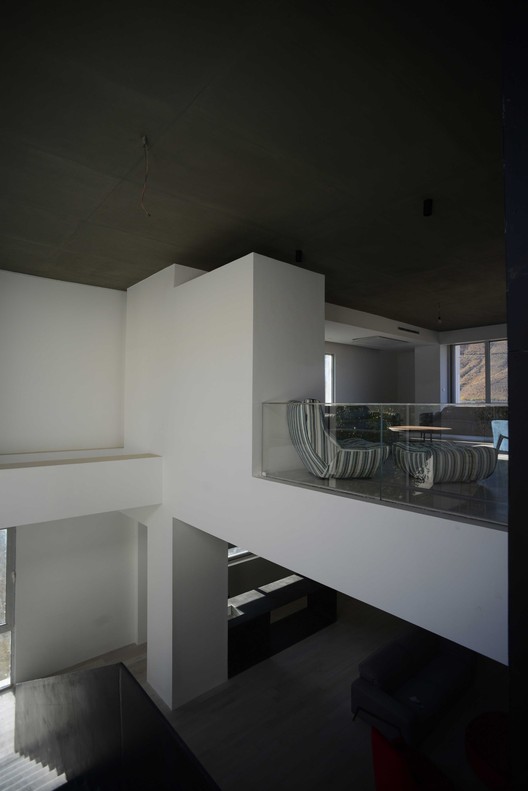