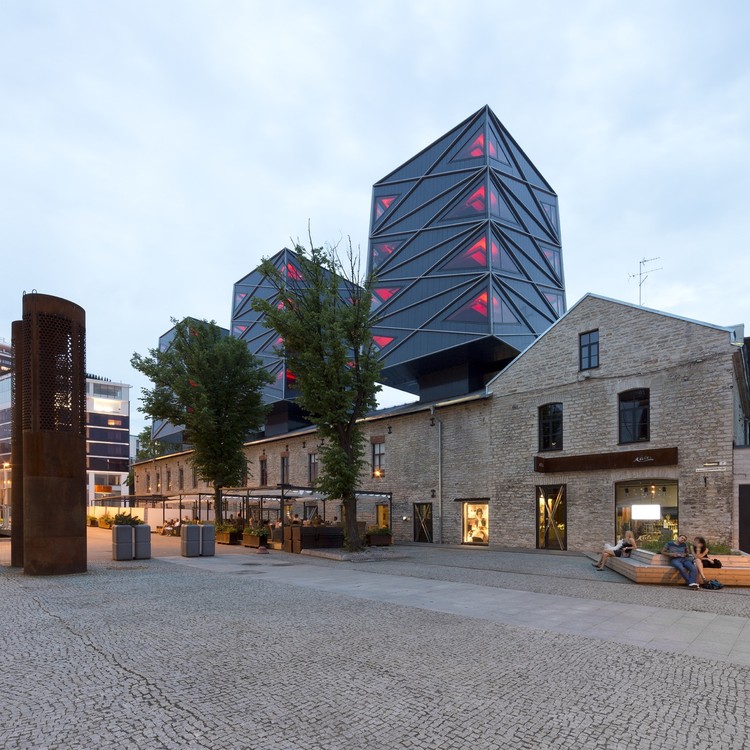 Text description provided by the architects. The Rotermann quarter is a significant site for new Estonian architecture and urban design. The treasured 19th century industrial architecture is skilfully fused with new high quality architecture. Although many of the former industrial buildings are still waiting to be restored, one can already enjoy the splendid results of this process. The compact pedestrian quarter hosts shops, restaurants, offices, accommodation facilities and apartments.

The reconstruction of the historic carpenter’s workshop, designed by KOKO, is one of the boldest architectural undertakings in the modernising Rotermann quarter. The building faces the central square of the quarter and is one of its most spectacular sights – the three techno-futurist towers make reference to 20th century industrial architecture and are also visible from outside the quarter.

The two lower floors of the old carpenter’s workshop, the limestone volume of the building, house commercial and service facilities. The three new vertical volumes placed on the central axis of the building accommodate compact office spaces. The ‘towers’ were designed in order to avoid harming the historic walls of the building. The reinforced concrete cores placed on localised piles ensure the autonomy of the three volumes. The console ceilings, angular facade elements and windows are all attached to the core and lit up during the night, conveying a sense of modern and self consciously vigorous architecture.

The reconstruction of the Rotermann carpenter’s workshop – a limestone building under national heritage protection – is a great example of architecture during the economic boom, when private clients had the desire and courage to commission more extravagant architecture. On the other hand, the reconstructed carpenter’s workshop also reflects the desire of the heritage protection institutions to reconsider their approach to historic and modern architecture.

The bold decisions made during the reconstruction process seem to have been justified as the project drew the attention of the international architecture scene – the reconstruction of the old Rotermann carpenter’s workshop, following KOKO’s designs, was shortlisted for the European Union Prize for Contemporary Architecture Mies van der Rohe Award in 2009. 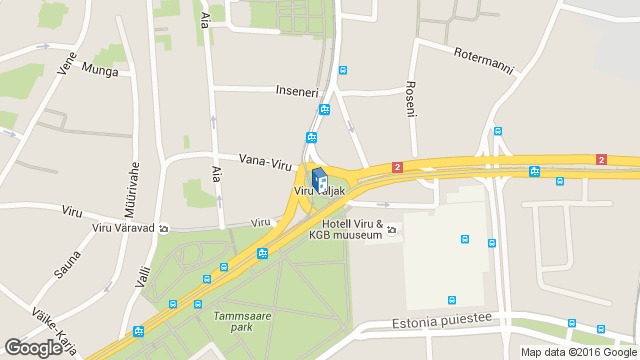 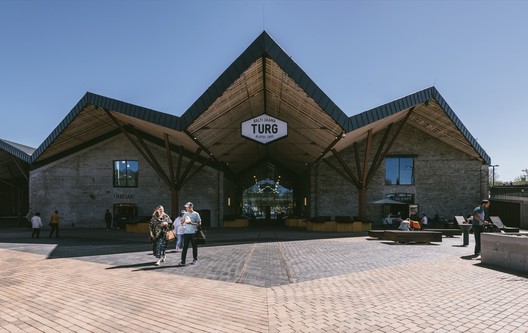 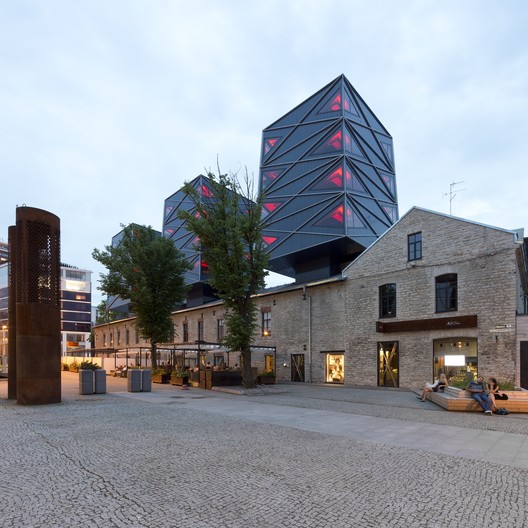