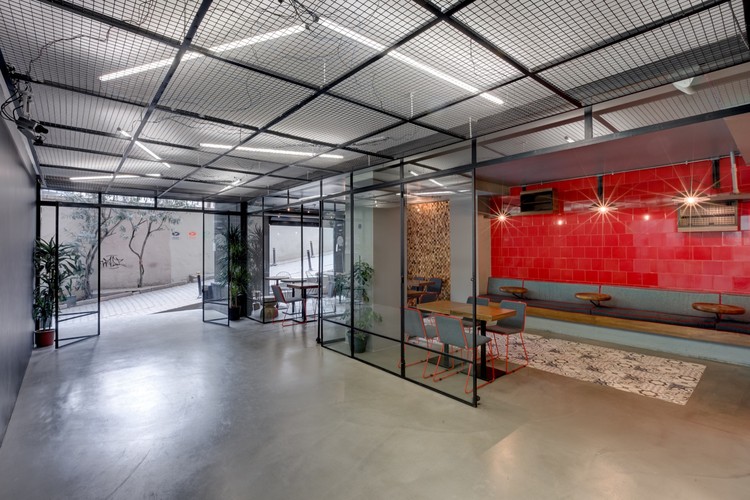 Kafkas Sineması (The Caucasian Cinema), when opened in 1969 was a valuable addition to the Moda cultural scene. It was converted into a theatre later on and operated under the name of the neighborhood it is located, Moda Sineması (Moda Cinema), from 1984 to 2000. 12 partners got together to convert the unused cinema building back into a theatre and cultural center with the name, Moda Sahnesi (Moda Stage). The construction of the 1,830 m2 Moda Sahnesi began on January, 2013. Besides the main stage, the cinema and the workshop spaces, there is a café, grand foyer and technical/service areas inside the theatre building.

One of the most significant and grandiose details of the architectural interference in the space is the 3x3 m. single piece, glass surface that separates the workshop room from the grand foyer. This glass surface can be transparent or mirror-like allowing the room to be used for workshops or rehearsals or as a space for pre-main set plays or smaller theatre pieces. The concept behind this design is what the partners envisioned – an area allowing for alternative perspectives by letting the performances and plays to spread to or start from un-expected and unaccustomed points.

The main stage salon turns into a 750 pax performance area from a 295 pax seated set-up for plays, due to its creatively designed tiered seat stands. The stage can also be adjusted to custom sizes for each play, providing a flexible format. The design approach of the architects and the partners in this space is bringing out the best with minimal interference, flexible utilization and a space that takes shape in interaction with their users. 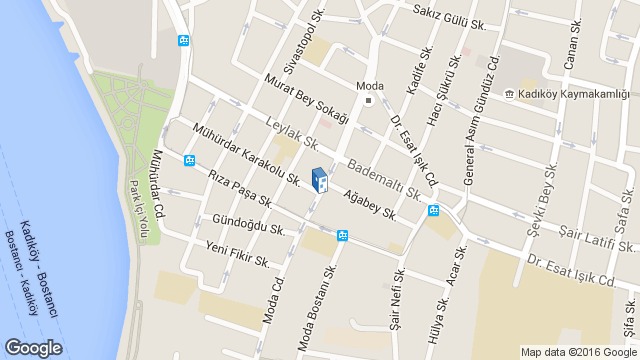 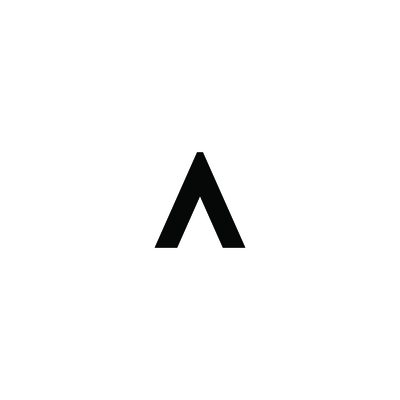