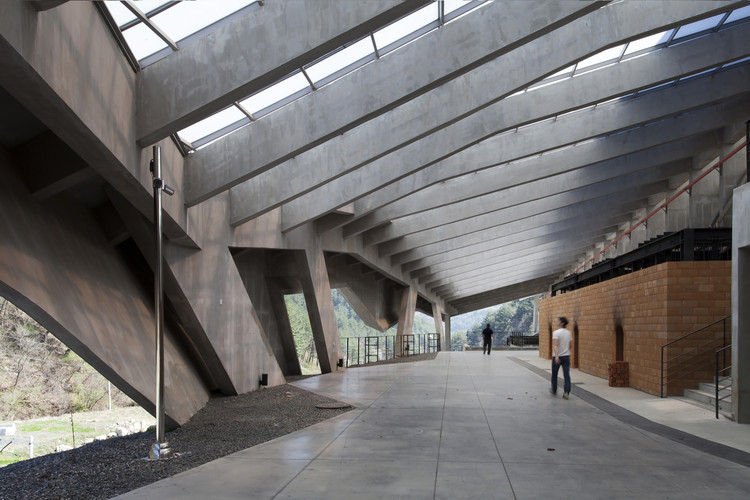 Text description provided by the architects. Sangdong-eup is a place where the Sangdong mine, which produced the amount of tungsten that accounts for 10% of the total tungsten in the world, was located. Until the 1970s, more than 24,000 people, including miners were lived in the region. After the mine was abandoned, the number of residents was decreased to 1,200 or more in the 2010s. The region now has the smallest population in South Korea. For revitalization of the region, the local government stepped in to help. It contributed 30 charcoal sauna rooms to Sangdong-eup with charcoal, a local product as the theme of tourism.

The charcoal sauna rooms are facilities using the heat from a charcoal kiln that lasts for about a week after making the charcoal for sauna. The charcoal kiln is directly used as sauna room with no extra room or heat exchange, which leads to dangerous situations in that industrial facility is used as a room. Therefore, this facility is always a factory but is a theme park at times. The path for seamless movements a forklift should embrace the theme park. The functional plane corresponds to the production, and the geometry of roofs answers to amusements.

When we play blind man’s bluff on a jungle gym, the rules are this: a tagger should close his/her eyes. The players must not go outside the jungle gym. The players who gets caught by the tagger or drop to the ground are drop out of the game. In this game, the most extreme strategy is to select a certain position, a location that the blind tagger dare not approach.

The player skilled in playing the game uses as a last resort the strategy of going up the roof of the jungle gym structure or of being suspended under the floor of the structure. For the roof tactic, extraordinary courage that lower grades dare not to exhibit is needed. In the bottom tactic, muscular strength that can make the player hang on until he/she becomes the last survivor (throughout the game) is required. By the way, is this tactic possible only through the courage and physical strength? Is it the only difference between lower and higher graders?

What is needed to win the game is an ability to combine the rules, summarized by a limited view (the disadvantage of tagger) and limited space (the players’ disadvantage), with the place where the game occurs. It is the ability to interpret forms. Thus, the ultimate strategy of the game was born. The deepest location discovered in-between rules and place, the roof and the floor.

Trump, checkerboard and ride. Tools of all the games are already present even before the games are made. The rules of the game are subject to those of the tool, but the tool does not depend on the game. Can you imagine making specific tools for the games of 150 different rules and tactics after predicting them? Is the grid pattern of the checkerboard born to make the infinite number of the Korean checkers(paduk) that has virtually infinite number? Tool is a potential framework in which all the games available through the tool are folded.

The formal logic of the tool here is as follows. 01: The two adjacent sides does not share node. 02: Based on the orthogonal system, the angle of each part does not refer to the angle of the adjacent part 02_1: Whether or not to refer to the angle is divided by the top/bottom of the horizontal line in the work direction. The angles are sub-divided into obtuse/acute angle if they are in the same area. 03: On the basis of the orthogonal system, the adjacent angles are not included in a quadrant. 03_1: If the angels of the adjacent part cross at right angles, and segments are parallel, all the relevant elements are treated as a single element.

The roof is substantial but indirect plane. Tourists divide the living room, master bedroom and kitchen arbitrarily along the indirect plane/compartment as if they explore the depths of the rides. The division criteria is the formal logic of the roof, which is perfectly meaningless. We hope the non-material compartment found among the closed and distinctive qualities will be narrowest, and plays under the roof will vary as much as more than 150 kinds, a vast number of people a year.

In the initial design phase, an auxiliary building which includes shower/dressing rooms, exhibition halls and accommodations was designed as well. Although they are necessary facilities to ensure that the factory building serves as tourist facility, the construction of the auxiliary building was delayed due to difficulties in securing the budget. And the factory building was built first. Over time, the existing plan was eventually discarded, and the news that another architect was assigned to proceed with the construction project at a half of the budget was heard. 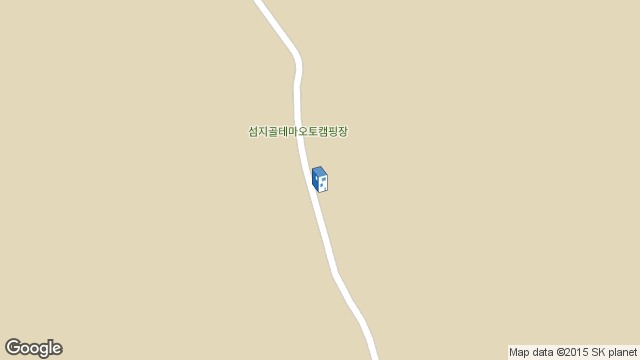 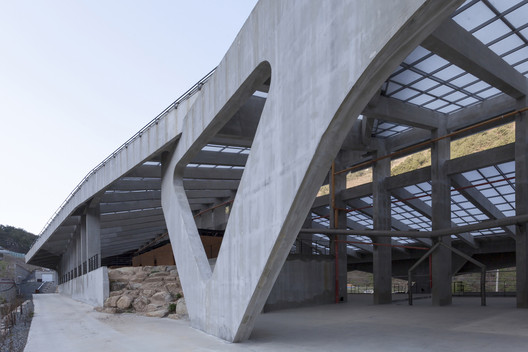 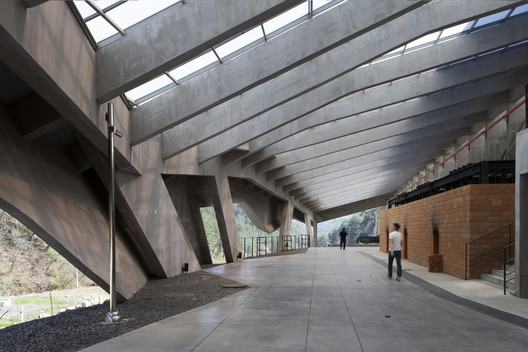