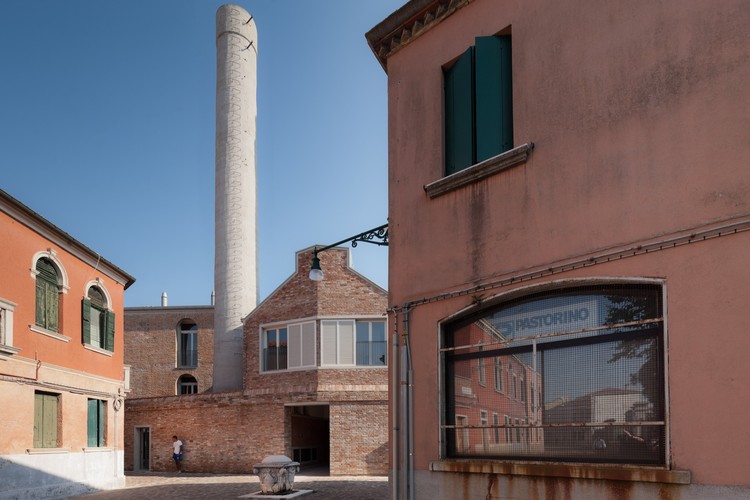 Text description provided by the architects. The project is part of a plan to revitalise a former industrial site on the island of Murano. The new residential complexes (A. 36 units, B.18 units) are built inside the disused factory, parts of which are to be preserved. The project for the residential units speaks to the area’s existing urban fabric.

The units comprised in the A building are shaped by the former factory’s north-facing façade, which the apartments adjoin and whose original windows they respect. The juxtaposition of two duplex units and three simplex units brings about a comb-shaped structure which provides ample sunlight from the south, thereby granting the bathrooms both natural light and ventilation.

Such and structure means that the distance between the façade of the A building and that of the B building vary, generating sequence of urban spaces.The A building is completed. According to the renovation plans, the B building, whose project is currently being prepared, will be built inside the existing industrial complex, which has been duly “emptied”.

The new building is made up of two blocks (each of which comprises 8 residential units and one commercial area). It will also make room for the realization of an indoor square, which will become the centre of the new development. 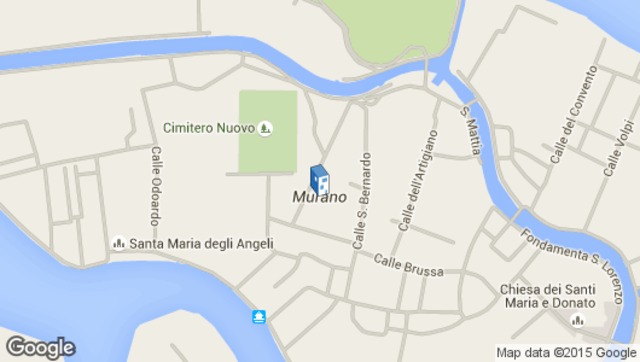