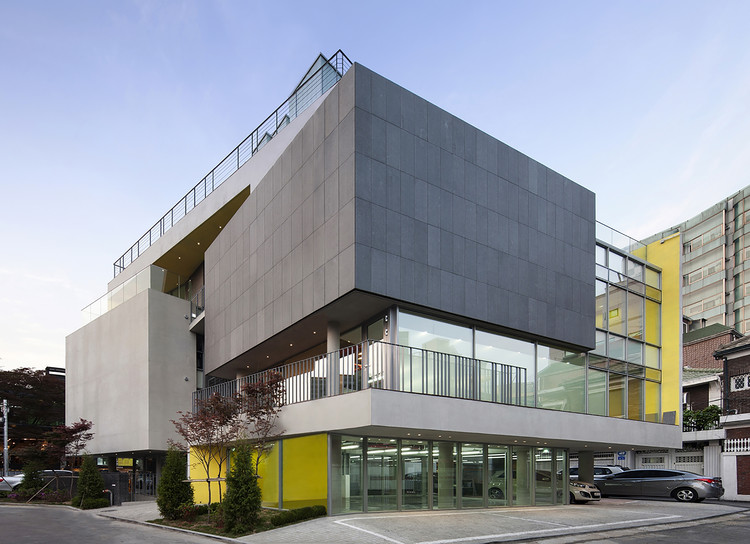 Text description provided by the architects. Hongdae brand, which was originated from railroad that was used as a parking lot in 1990's, has now became a place with many different cultures as the street with various programs begin to expend in 21st century. Since then, places such as Sangsu-dong, Hapjeong-dong and Yeonnam-dong begun to act as a brand, and 'Hongdae' became something more than an ordinary place and created new alley culture.

The concept of different programs of street continuously extending and creating a new place, which was expanded from the concept of various congregate in one-dimensional facade, indicates the possibility of urban vitalization using urban culture and it is already proven by Ssamzigil of Insa-dong.

In order to overcome and utilize the characteristic of Sangsu-dong, which is located at the center of alley, we tried to expand the street three-dimensionally by relocating elements for urban vitalization both horizontally and vertically.

Spacumer became the location of fetching (attracting) technique by putting Yellow wall, Floating mass and Tracking stair side by side and blending them, and instead of forcefully inducing the consumption of consumer goods within standardized booths that are occupying the street, Spacumer act as a place that the consumers can walk around the street enjoying and consuming the space itself.

Tracking stair plays key role in vertical street as a fetching element and leads to daily life that architecture and life communes by expanding street toward the inside and generating the factor that can cause a chain reaction between program and surplus spot.

Types of business that can launch at commercial facility are unlimited, and if the building was built for rent and not for specific function, then there is no restriction on its program. However, if the program can become more flexible and create synergy using vertical expansion of street (delicious bakery -> cafe that goes well with bread -> nail shop with coffee -> plastic surgery that is related to nail shop -> dermatology connected to plastic surgery -> hospital exclusive pharmacy), then it would be possible to solidify the base, where program can continuously react and self-coexistence.

In order for commercial facility to become an architecture that can respond to the significance of purpose and urban, its program should not solely focus on specific function but should be able to flexibly react to given situation. imilar to how the background of present 'Hongdae' was formed from paradoxical harmony of interconnected programs with diversified and unexpected combination, Sangsu-dong Spacumer will also act as a pillar of special cultural manifestation in this area.

We can't stand by and watch Sangsu-dong, which has unique DNA that contains residence, culture, and commerce, to follow abnormal variation. We hope Sangsu-dong commercial facility to become a lubricant of clogged city and continuously proliferate as another Spacumer. 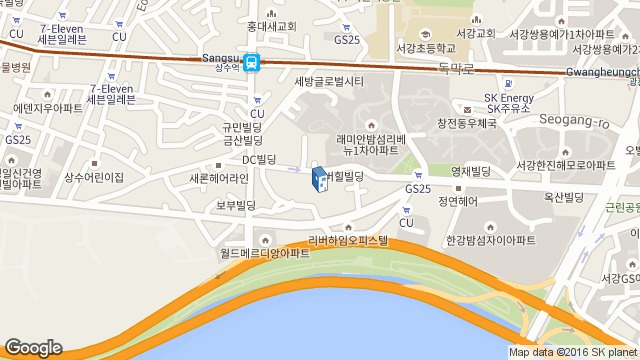 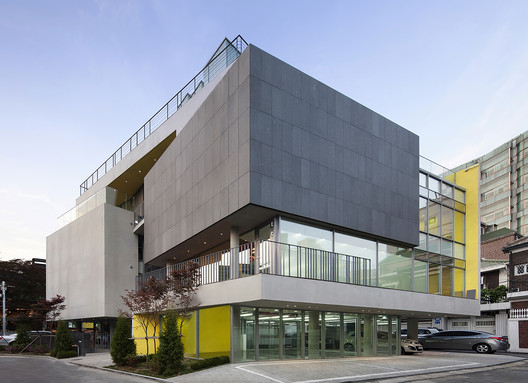