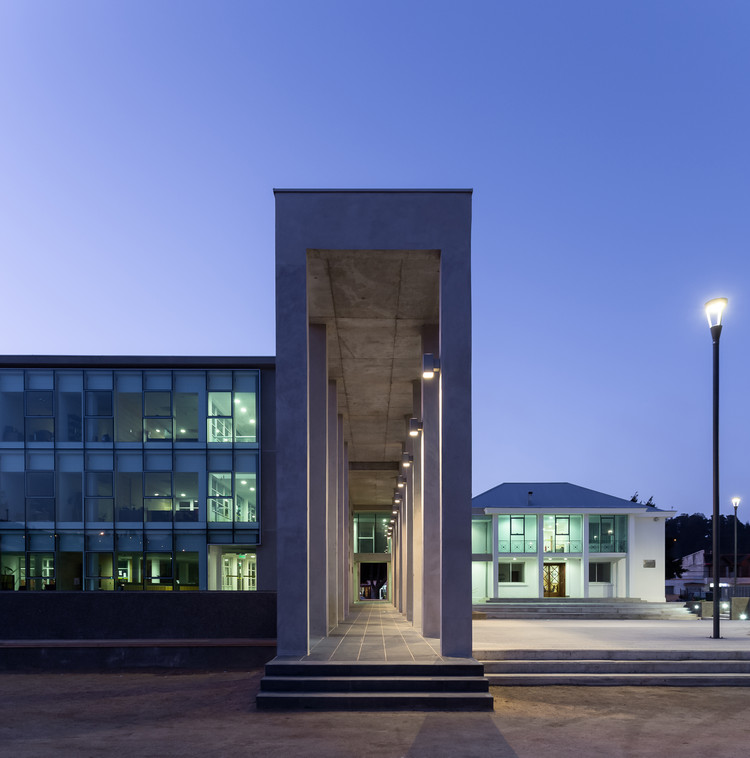 Text description provided by the architects. Constitución Town Hall building was conceived not only because of the need to unify all local government offices in one building but also as part of the reconstruction of the city, which was devastated by an earthquake in 2010. The building is located in the civic center and adjacent to Current Town Hall building, which should be remodel.

The city has a particularity compared to other medium-sized cities in central Chile, because, in front of its "main square", it has an equal sized site, open and walkable, called "The Civic Center ", which  is transformed into a complex of two connected spaces visually unified.

In this "Civic Center", our project is defined a separate series of volumes and shapes isolated among themselves, where the existing building is located. The virtue of this is that an open place originates and, therefore, drivable and observable from many points of view, being a noninvasive project to the current morphology of the place.

A number of circulations unify these volumes, including the existing building, allowing access to the town hall departments from different locations, resulting in a better versatility and approaching to the building by users.

The heights of the project are determined by volumes in context, maintaining two floor levels on the edge, same as the existing building, and three floor levels in the inner part of the project, matching the height of the already demolished ancient theater and its new replacement building.

On the other side, we had  a technicall difficulty on the foundation system, due to the presence of one meter depth underneath water, which surrounded the building by all sides on the underground parking level.

We opted for a foundation slab with a one meter outside ballast, opposed to the water uplifting pressure. This solution was combined with a continuous waterproof membrane that prevents water ingress to the lower level. The advantage of this solution lies in respecting the levels of groundwater flows, which is environmentally friendly, also achieving energy savings by this procedure. 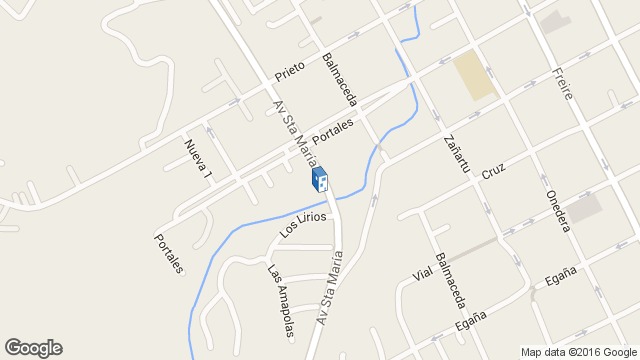 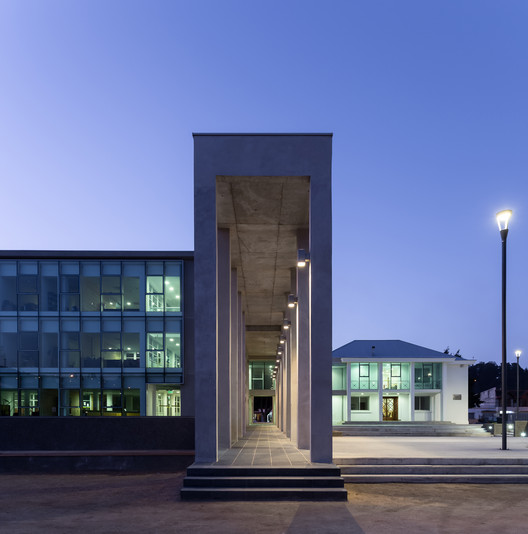