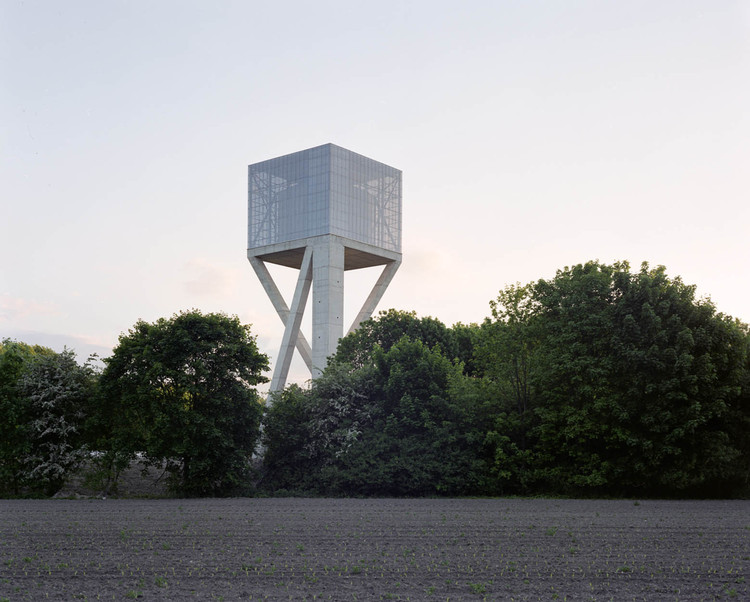 Text description provided by the architects. Water towers are infrastructures that transcend their technical purpose and help to shape the greater landscape. Water towers, built for the most part in the 20th century, are usually cut parts developed from a simple extrusion or the revolution of a profile around a central axis. Although this conception generates a simple,rational image of dominion by evoking a repeatedly enlarged recipient, it stems from a logic whereby the liquid contained takes precedence over the landscape. The client wanted seize this rare moment, the construction of a new water tower , to create a project that would the question the figure that water towers cut, be a strong signal and also serve as a landmark for the sizeable Ghlin-Baudour industrial estate.

The project serves as a direct response to the function of a water tower, a circular vat of 20m of diameter stands on a platform at a  hight of 50m. The supporting structure of the platform is formed by an X and a V shape cast out of concrete on site. The 2000m3 vat does not represent a the continuation of the structure but rather an independent structure resting on a support. Hence the platform offers great flexibility in the event of any future reconversion of the water tower.

The withdrawn vat gives the overhead volume an elegant transparence while the night lights give the floating vat it’s aura of mystery. The imposing structure is enriched by a fragility that is unusual for the strict world of engineering. It casts a dynamic figure that can be observed in a variety of challenging ways by the users of the nearby canal and motorway. 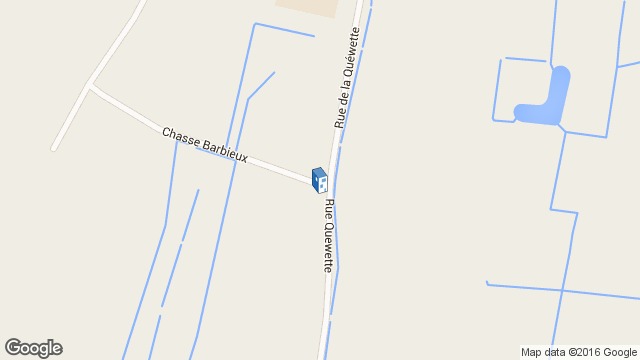 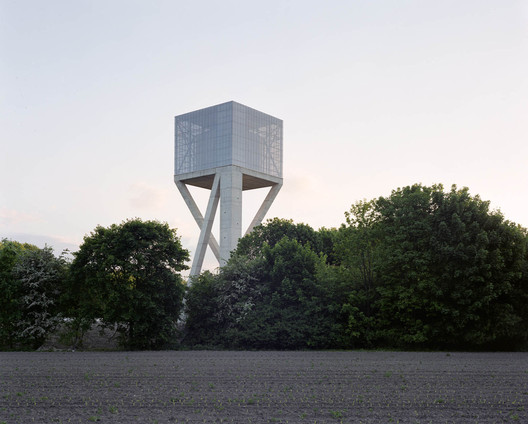