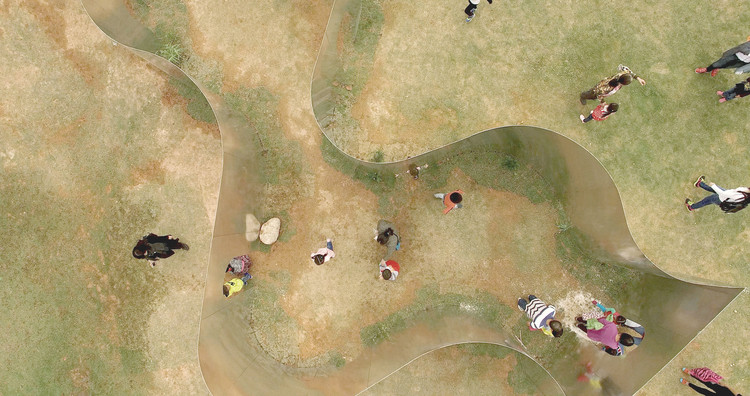 If people are living in an “environment”, then we should carefully consider what is environment, or what is the significance of environment? Suppose there is a most objective and fundamental term could be described equivalent to environment, that should be – Nature.

In this exhibition, we try to consider about the theme of reliving the city from the perspective of city re-imagination, then propose the concept of “Odeum” (composition of daily fragments), an urban odeum which represent the environmental permeation (behavior, climate, landscape, etc.) following the variation of time.

Through re-imagination(behavior or thought)and using the basic element "building / space" which forms a city, the "Cloud Odeum" attempts to show the phenomenon of environmental relationship beyond material and form, and furthermore, inspire the dialogue and imagination to the creation and possibilities of the built environment ( urban / construction) through the interactive process of body and space.

Eventually, the Cloud Odeum automatically presents the relative vision, the audience inside will continue to develop observation, feeling and thinking. The existence of the building itself at this time is to give landscape and people a proof, that they are living in the scenery of space.

Cloud Odeum also hope this is a kind of compensation, let the audience realize architecture should not be regarded as just a still image, but a way leading them to re-understand of the city, form, space as well as time. 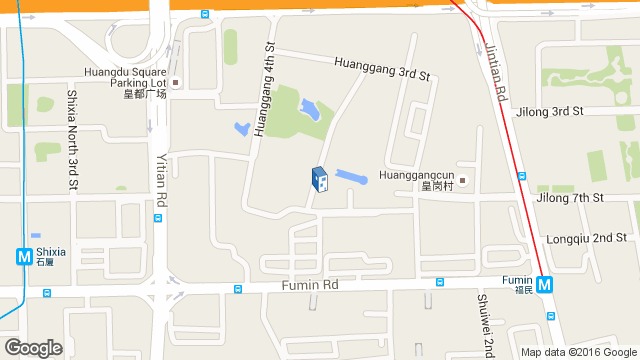 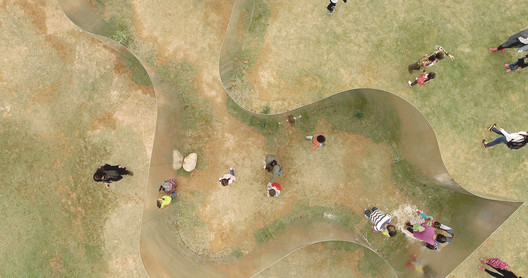