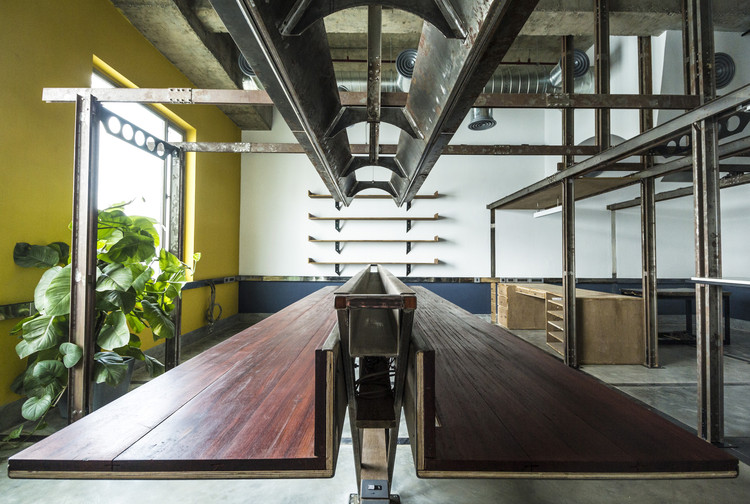 Text description provided by the architects. The design of the space is conceived as a system of layers or layering of systems. The first is the insertion of an infrastructure piece that acts as a flexible frame. This frame behaves as an organizing grid for the required activities / functions that need to be incorporated within the space. The frame primarily carries electrical conduits that lends to the dimension of the custom fabricated channels. The channels work as a modular system, and their built-up sections allow for intersections in the x/y/z axes. Further the flexibility of the system is tested through the way other objects attach themselves to the frame. Sometimes resting or slipping past or getting fastened, following and sometimes breaking the grid.

For the second layer, once the system was inserted in place, allowed room for three independent objects that connect to the frame but not necessarily follow the grid. These independently designed objects are a door, a table and a task light. They command their own positions in space.

The third layer is the nature of construction itself. The manner in which each component is made is a combination of pre-fabricated pieces and handcrafted on site. The assembly of these components is in a manner of layering mechanically fastened together and can be dis-assembled if required. The focus has been on achieving a high degree of craftsmanship when it comes to woodwork / stonework / cast in place concrete and their interface with pre-fabricated custom manufactured steelwork. It is the friction between the systems that generates a degree of curiosity within the observer. 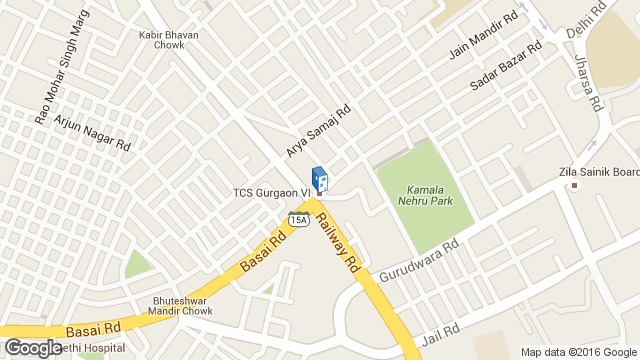 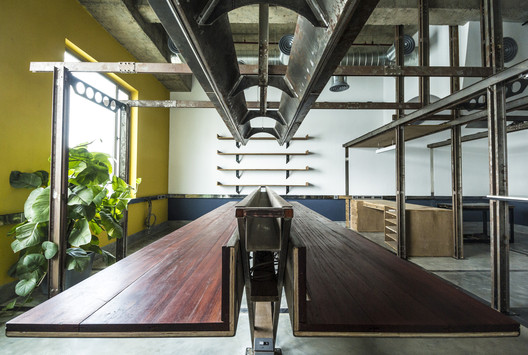