Save
Bathhouse of Fireflies / TAKASAKI Architects 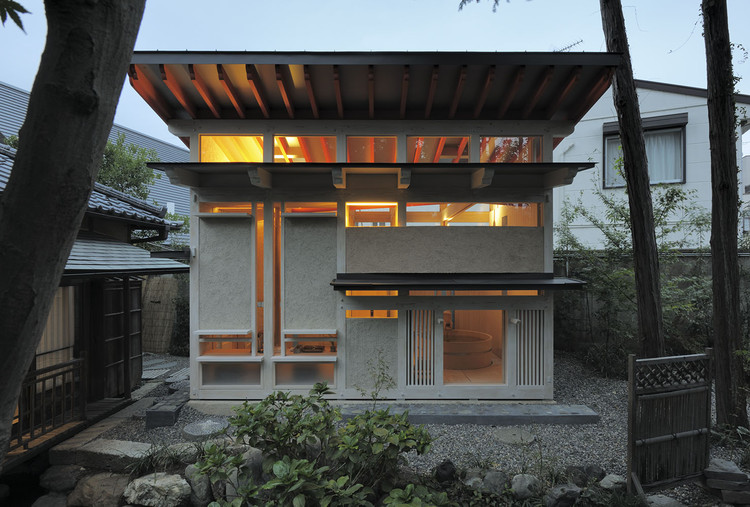 Text description provided by the architects. The cosmos of heart for all

Everything was exposed by the unprecedented great disaster and then the essential quality of what surrounding our everyday life appeared as “a sharp edge” on our throat. Now the attitude of “the heart facing the heart” is demanded for our community.

Just after the Tohoku earthquake in 2011, I visited Minamisoma-shi, one of the city suffered from a massive earthquake, a giant tsunami and the nuclear disaster of Fukushima daiichi that Japanese had never experienced before, in order to face the actual situation and atmosphere of the site. I then decided to live under the same roof with the sufferers in the evacuation site within a range of 23km from the nuclear plant, and made and donated the dwellings and the gathering spaces to them. When we had a tea ceremony in the gathering space, those who had locked themselves in the evacuation room dressed up in their best clothes of what they had and participated the ceremony. I learnt a lot from the scene that they cried without any inhibition and rejoiced with each other as if their heart were melted by the warmth of tea which evokes their usual life.

Therefore I realised the importance of creating the architectures connote “a new heart of Japan” and “a new heart of the world”; the concept I conceived from a study about the regional tradition, mental and spiritual culture based on the theme of “having a close dialogue with oneself and retaining the dignity of man” and “maintaining the continuity of life and strengthening the interpersonal bonds amongst the community’s members”. I seek the design which enable to embody the miraculous aspect of human’s heart, and give everyone a sense of continuity of life, a peace of mind, and a hope for the future.

I termed the projects which would become treasures and bring pride to people in a community as well as developing their heart, as “build the heart project”, and existences including humans and objects with a sense of value of the spiritual emanating from themselves, and the architectures with an expression of harmonious cosmos as ‘fireflies’.

The “hotatu no yuya (the bathhouse of fireflies)” was built in the premise of over 260 years old ryokan (hotel) in Ogawa-machi, Saitama prefecture, the hometown of wasi (Japanese paper) that is an intangible cultural heritage object registered by the UNESCO. It was arranged next to the tea-ceremony style annex a registered cultural property sits in the circuit style Japanese garden with a central pond, as it forms an organic relationship with other components in the garden as a whole. Based on my principles for construction management “the conservation of technical tradition and the community of craftsmen and carpenters”, in the building process, we aimed to build the authentic sinkable-dukuri (Japanese half-timbered style) bathhouse by the meticulous handwork of local carpenters with no nails, utilizing the natural materials such as wood (Japanese cypress, chestnut tree, etc.), soil (volcanic ash), charcoal, and paper(wasi=Japanese paper).

It is composed of a tearoom ‘the space of zero and one' and a bathroom 'the space of clear mirror', and a pair of gates in a washroom set in the middle of them forms a correlation between those two heterogeneous spaces. The scale of the building was confined to 9.9 square meters with the intention to give the architecture the expression of condensed cosmology. 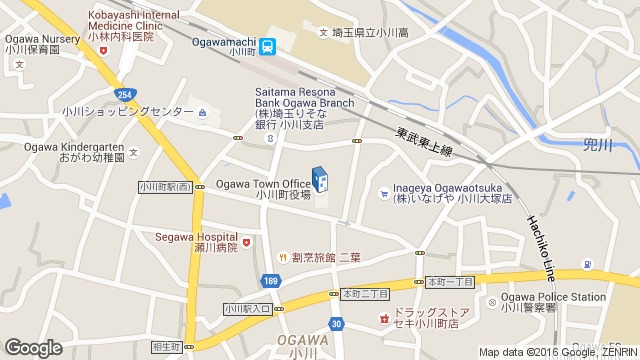 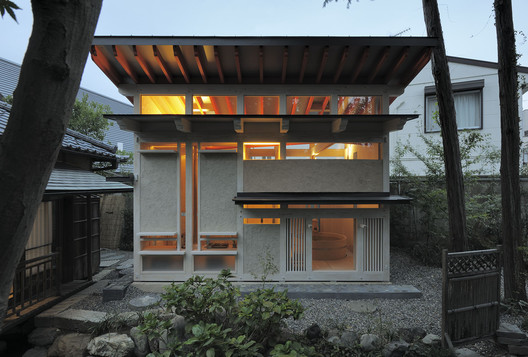