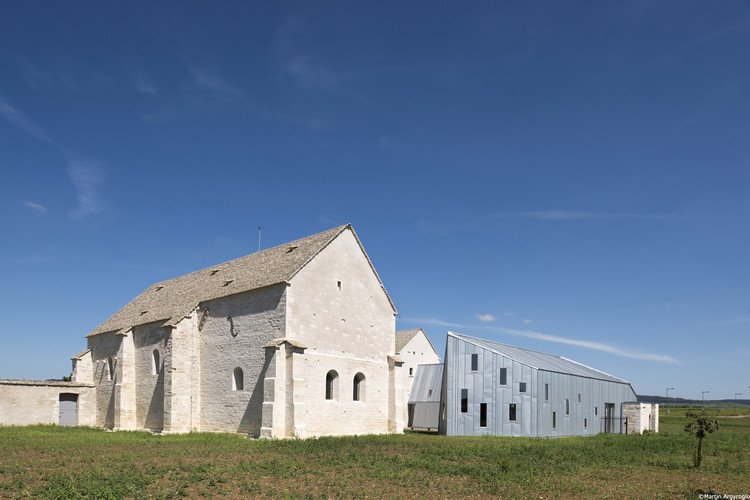 The former Hospital of Meursault, commonly called « la Léproserie » (Leprosarium), was founded by Hughes II, Duke of Burgundy, at the beginning of the 12th century, in the Côte d'Or (Gold Coast) of Burgundy. Its first use was as a medical « house » that welcomed and cared for the sick and the poor. The complex was divided into three parts: the Gatehouse, the Room of the Poor, and the Chapel.

In 1760, the Hospital became associated with the Hospice of Beaune by royal order of King Louis XV. Then, in the 19th century, the buildings were converted into an agricultural farm. They have been included in the Supplementary Inventory of Historic Monuments since 1926.  The state into which these buildings had fallen, abandoned and almost in ruins, left only a part of their original layout.  Our intervention came following a history of additions and subsequent destructions. As such, important restoration work has allowed the safe-keeping and restoration of this heritage site.

"An island of stone in the vineyards"

The key element, the genius loci, resides in the strong insularity of the site, still visible today, linked to its protection, and at the same time, to its isolation from the city.

The site of the former Hospital is marked by its mineral enclosure, situated at the limit of the village, between the buildings and the vineyards, at the juncture of the hills and the plain.

After an analysis and archaeological study, the interpretation of this enclosure has been completely accomplished, marked by a vegetable hedge, plumb with this still strong outline, and continued with the repair of the stone walls still in place, on which the new construction is placed.

An orchard is installed in the open area inside the enclosure, offering the possibility of future new archaeological digs. To the west, a mineral/stone courtyard welcomes visitors and marks the entrance of the wine-making village of Meursault. It therefore becomes a stone "carpet" on which the restored ancient buildings rest.

The Gatehouse houses the Tourist Information Office, while the Room of the Poor and the Chapel (which has its own opening into the courtyard) group together the temporary exhibition spaces.

The tasting room, right next to the Gatehouse, is located in a reconstructed contiguous wing, enclosed by existing stone walls.  It encloses an exterior space, along with the chapel, a distant metaphor of a cloister, allowing the different rooms to enjoy more intimate and protected extension areas, arranged around a garden.

Intervention on the Ancient Architecture

It sought to avoid haphazard restorations of volumetries supposed to be original.  The significant elements still present were utilized in a systematic manner and reorganized in their logic of departure (structures, openings, levels ...). The openings still in place were re-opened in order to take maximum advantage of natural light.  Contemporary stained glass windows were created.

Its aim is to be sober and minimalist, making use of long-lasting materials such as stone (exterior pavers, walls and dry-joint roofing), wood (decking, exterior woodwork, hardwood flooring and interior cladding), but even more recent, large window frames, polished screeds, coverings and cladding in zinc.

The monolithic contemporary shell was completed in Azengar® zinc, a newly-created zinc by the firm VMZ, for its mineral qualities and roughness, to permit the creation of a surprising harmony with the Burgundian stone of the ancient buildings. Starting from the Gatehouse, the openings become more and more dense and open, going from dim light to full light, and they multiply the framing/views on the countryside and the historic architecture.

This project is a laureate of the Palmarès de l'Architecture Contemporaine (Prizewinners of Contemporary Architecture) in Burgundy 2015 (category Public Buildings). 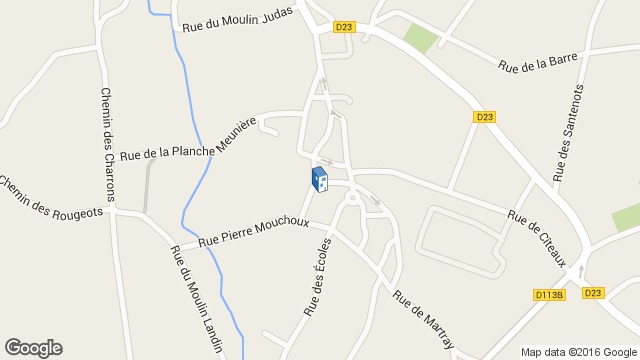 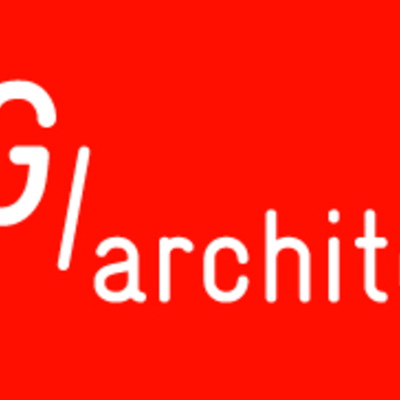