Text description provided by the architects. This project takes place in Joe Slovo Township, located on the outskirts of Port Elizabeth, South Africa. Joe Slovo is a newly established township and only part of it benefited from the RDP housing program (Reconstruction and Development Program, action launched by the South African Government 20 years ago). The site where the project takes place has no facilities and no tar roads. The surroundings are mainly shacks made out of second hand wood and corrugated metal sheets. It is mainly un-serviced, there is no water, except one tap every two blocks, and only a few houses have electricity. A few years ago, noticing the lack of services dedicated to her community, one of the Joe Slovo's local, Patricia N. Piyani started a little creche in her own shack. It quikly got too crowded and she decided to build a dedicated building.

The existing creche is small in comparison with the number of children it hosts (between 50 and 80 per day). It is also in a really bad condition, especially in terms of waterproofing. In fact, it is continuously flooded even with light rainfall. Considering this, Love Story, a local NGO that has been involved in this particular community for a while, has decided to launch a project to rebuild this crèche but also to uplift it by adding new facilities such as a skill centre, a community centre and vegetables garden. The project intends to fully integrate the community in to the process, the idea being to make sure the improvements are sustainable and continue to bring a new dynamic throughout the community.

The new crèche has been designed and built by the architect studio Collectif Saga, in partnership with Indalo and Love Story. With on average the same budget as an RDP house (houses built by the government) the project tries to show that by building in a different way we can off the uses better, bigger and more flexible spaces. Thus, a RDP house is in average 36m2 while the building we erected is 138m2. This was made possible by using mostly recycled materials which were mostly free or of low cost and by establishing efficient building techniques.

The second objective of the project was to try to develop simple and reproducible processes, which would give the community the tools and knowledge to reproduce these processes for their own development. We decided to use similar materials to what they use for construction (palettes, corrugated sheets, tyres etc.). Those were then transformed in order to make a durable, solid building with a high architectural value. We also integrated various members of the community throughout the process in order to continuously share this knowledge. It was a two-way knowledge exchange in the sense that we have a lot to learn from the community who everyday build and rebuild using limited resources from their own environment. It was important for us to show that we can also have fun with these cheap materials and that, as architects, we have to find the means and the tools to transform those in unique and functional objects.

The project consists in two building facing each other: on one side, the sanitation building with eight toilets and two sinks and on the other side, the main hall. A container that was there when we started the project is plugged to the main building and hosts a kitchen and a storage room. To fully understand the project, you have to know that it is only supposed to be a temporary crèche. The idea is that it hosts the children while we build the actual preschool on the opposite plot. It will then become a workshop dedicated to wood and metal work. The idea is to offer a space for the many local small entrepreneurs to launch their business. They will then be able to share their tools and knowledge but also have a proper space to work other than their homes. That being said, the building was designed as a hall that could host various usages throughout time. For now, partition walls can be pulled down in order to separate the three classes of the preschool.

Finally, we tried to use our skills and these of the others to put in movement and give a direction to latent energies that surround us. To gather people, the construction site has been used as a stage to experience cultural blending. This mental posture changed our role and behaviour as architects, moving us in a brand new human experience, and again redefining our vision of architecture. We tried to involve as much people as we could, from companies to workers, including children and their mothers, in a society where female work is clearly defined and male's one by the way. From a simple advise to a whole involvement in the project, we realized how, by simply offering the possibility to take part to this social development project, people were happy to feel useful. Indeed, in a traumatized country as South Africa, fatalism, suspicion and lack of understanding are common.

Also we organized and took part to some various events, in the township as in the downtown area to put down prejudices by sharing a great moment together, simply. The project became then way broader than we could have imagined, the physical crèche materializing the human and social process going on all around. Thanks to all the people from such different conditions, thanks to all those moments we spent together on site, thanks to all the passion taking place on the construction site, appropriation did not took long to appear, way before the official opening. As small as the project is, architecture became life, and life became architecture. That's what we tried out, that's what we want to show now, that's what we want to do tomorrow. 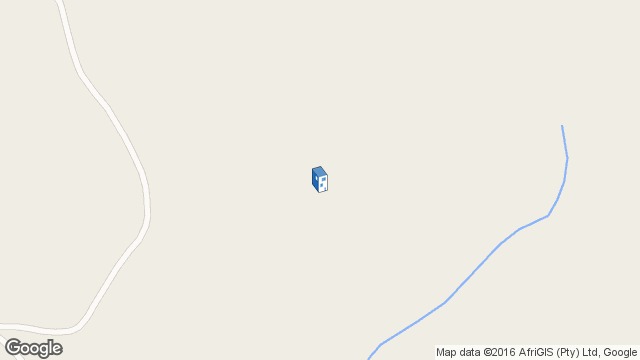 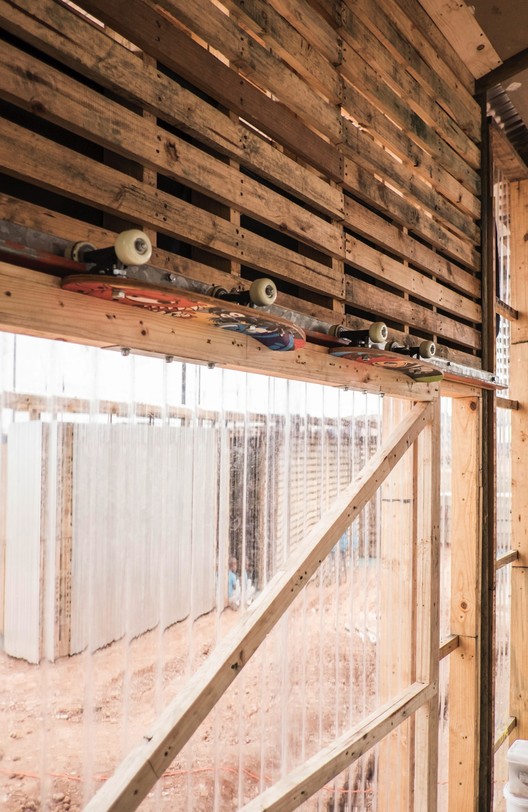 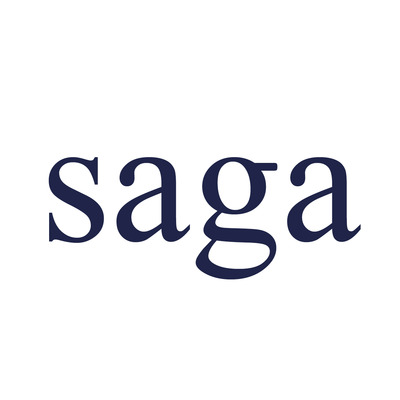