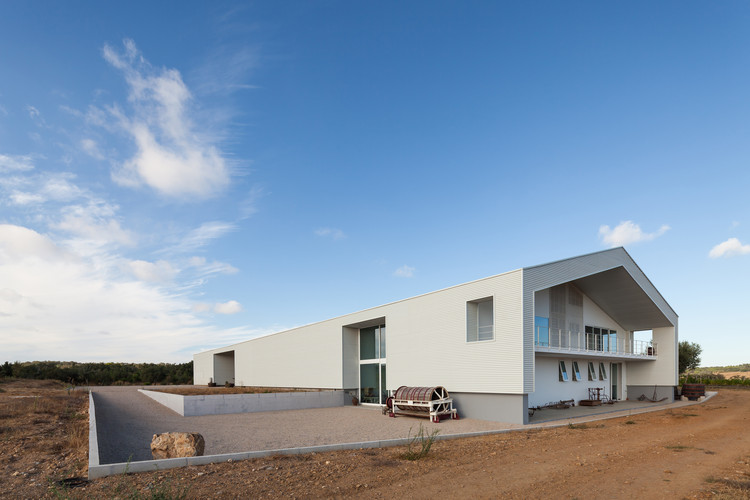 Text description provided by the architects. Located on the southern coast of Portugal, dominated by plains and atlantic breezes, this property has belonged to the same family for over a hundred years.

In the past there was a winery with a rudimentary construction, plain plan and covered by a typical roof. It was an important starting point for the project.

The surrounding landscape, a contagious beauty, is dominated by the massive planting of vineyards and cork trees. Building there was a great challenge.

Aiming to modernize the existing conditions, the idea was to design a slight white object, which emerges from the surrounding area. It would subtly float while awaking surprise and having some prominence in the landscape.

The plan has a rectangular shape and its construction had to be cheap, simple and quick. It was used a prefabricated concrete structure, as if it was a Lego. The exterior walls, which lie on concrete blocks, are composed by isothermal panels with a rounded-shape finish without touching the ground allowing greater elegance to the building.

The internal layout is divided in the industrial warehouse, north oriented, and the service area in the south with a large balcony to enjoy views over the landscape.

The winery evokes a dialogue between two beings, nature in its harmonious state and the man in search of his progress. The building as a landmark in the territory does not just exist in the sunlight, but also in dark nights as a guardian which emits light, wondering something precious inside. 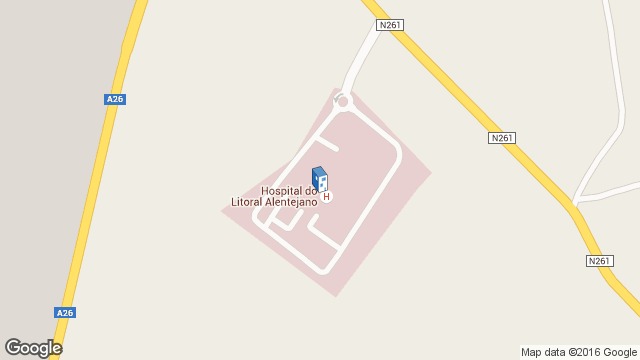 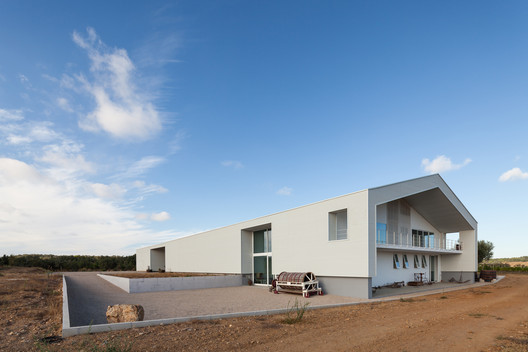