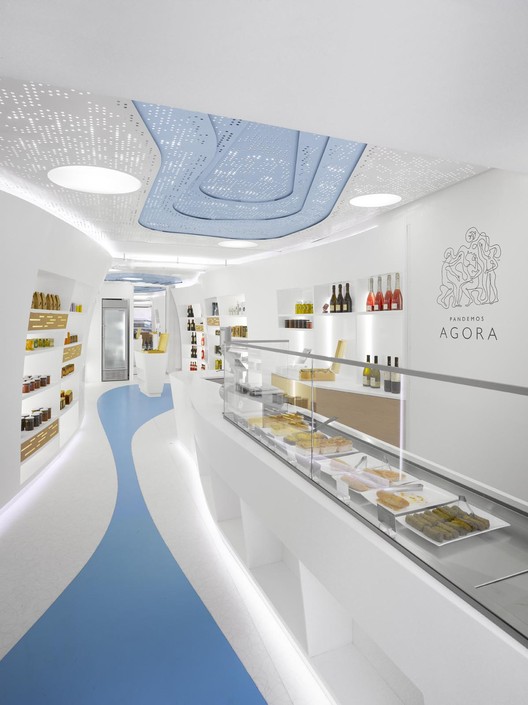 “Pandemos agora ” is a small boutique shop in Luxembourg mostly for Greek cosmetic and deli products.

For the 40 square meters shop KLab architecture had to combine different product dimensions in a large display area, giving an almost museum feeling. The products play significant role as most of them have an exceptionally designed packaging, one of the main reasons they were chosen by the owner.

The owner’s request of a “Greek aura” within the shop played an important role in the design process: How do you interpret this without using cliché forms and images from the archaic times which for decades are synonymous to everything Greek mostly used at Greek restaurants outside Greece?

KLab was inspired by the Cycladic islands architecture. The shop is long and narrow with a small façade at the street. The new furniture curvy walls absorbed any obstacles of the existing structure as columns, electrical switchboards etc and produce space of different size and depth for the products. The whiteness, the smooth curves in combination with a degraded perforated blue ceiling provide a sense of purity and simplicity in rather complex forms. The “Greek aura” is redefined in an abstract interpretation of the intense Cycladic light and of the vernacular Cycladic architecture.

Ceiling and floor design followed the principles of fluidity while the use of different materials allowed the existing floor and ceiling of the shop to be preserved following the wish of the landlord.

Klab use of lightdetermines the space. Products are illuminated from the back through sand-frosted Perspex. Lighting comes from the perforation of the ceiling and led lighting is implemented at the edges of the furniture giving the illusion of a detached flying wall. 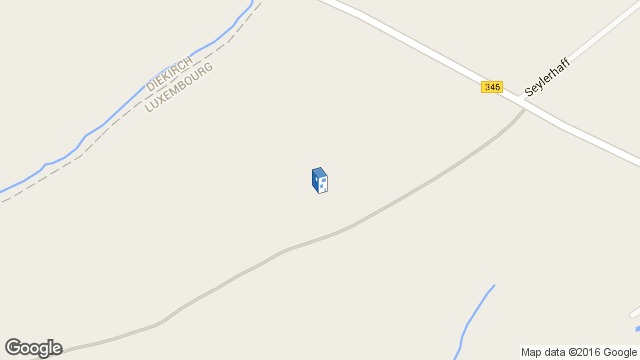 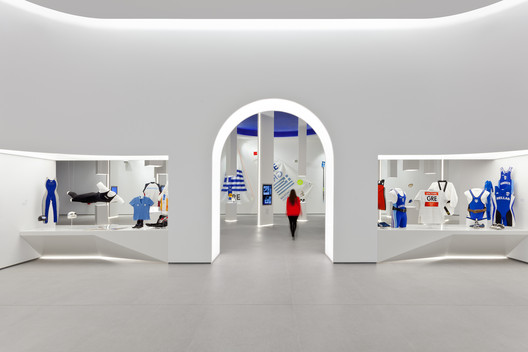