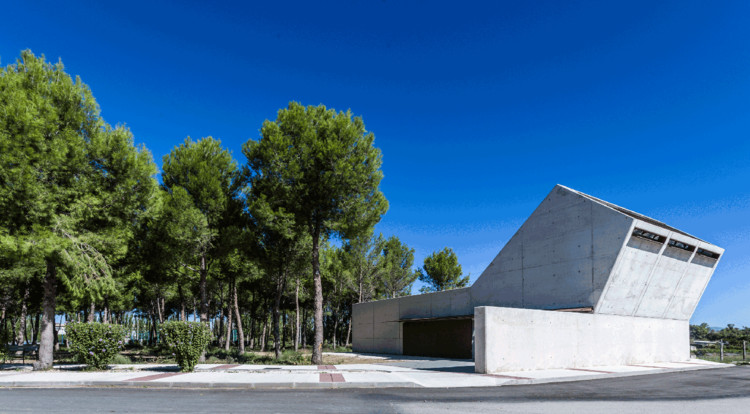 Text description provided by the architects. The Tanatorium frames very important feelings of its users through the evocation of God and the cavern. An steriotomic architecture formed by a perforated enveloping is born from earth to protect humans when they say goodbye to their deceased people. Though a formal gesture, this concrete cavern opens in diagonal direction to the sun, worshipping this primitive god.

The site is a pine wood on the outskirts of a little town, the building is placed in its southern limit to define a new urban edge with a monumental architectural character. The public access is on the west side at the end of a pedestrian path coming from the urban area and leading into a hall space oriented South that articulates circulations to funeral parlors and restrooms.

Thoughout an exterior metalic louvers filter the sunlight draws inside with its projected outlines and recreates the feeling of time passing by into a visual level, which marks the cyclic movement of shadows. The louver pattern has been designed to create shadows in summer and allows the sunlight to come in winter to collaborate in the building energetic performance. 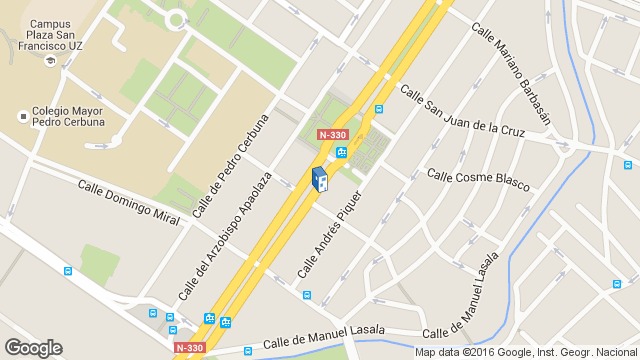 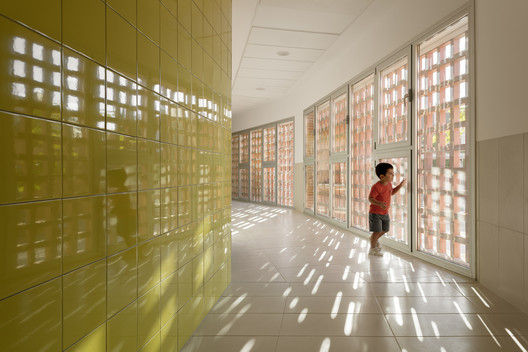