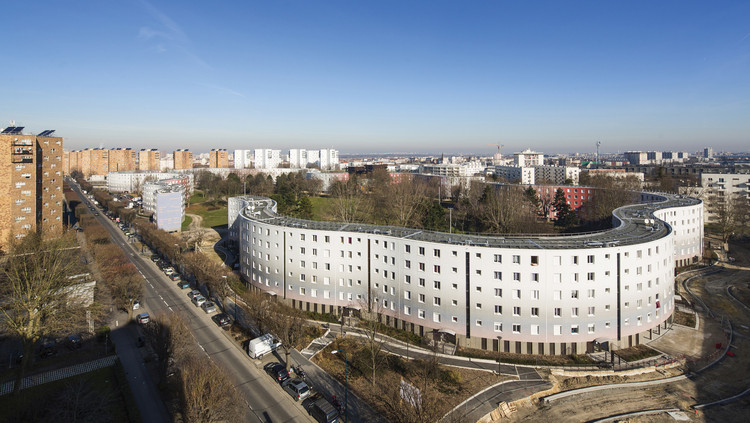 Text description provided by the architects. The Serpentin housing complex was built by the architect Émile Aillaud during the 1950’s and 1960’s. At the turn of the twentieth century, the Courtillières neighbourhood was in decline and suffered from a degraded image.

In response to this alarming situation, the French state and local government authorities chose to implement public fundsthrough the National Urban Renewal Agency (ANRU previously known as the “Grand Projet de Ville”) in an effort to remediate the existing conditions for the welfare of the community and its residents.

The aesthetic aspects of a building’s façade and its colour scheme were of extreme importance for the architect, but the coloured cement plaster façades were damaged over time due to multiple hasty building interventions and to the wear and tear of the fragile plaster surface material.

Architects in collaboration with a graphic designer decided of a unique and distinguished design. The street front is treated uniformly:  a continuous, vertical colour gradient signals the Serpentin within its immediate context. The park-facing façade is treated with multiple, sparkling horizontal colour gradients, varying in length such that the building’s entryways are differentiated from one another.

The Urban Renewal Programme (PRU) and its associated funding enable the amelioration of the housing units’ spatial organisation, the modernization of each unit’s kitchen and sanitary equipment as well as increased thermal and energy performance. The goal is to rehabilitate the Serpentin so that it meets current housing stock standards and codes. 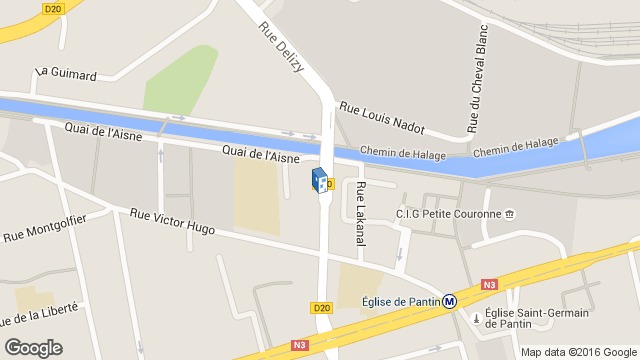 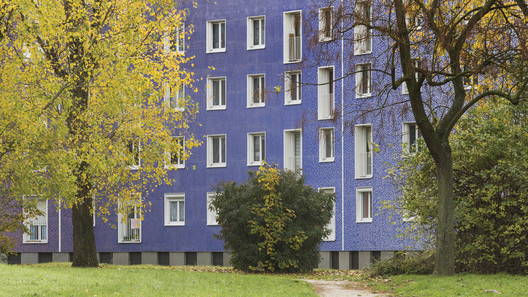 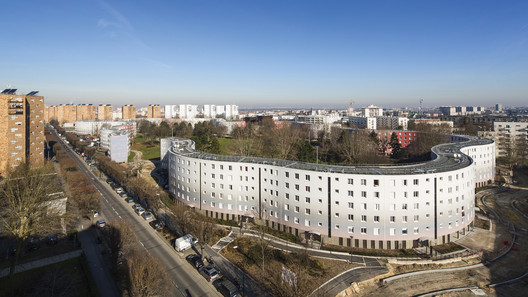