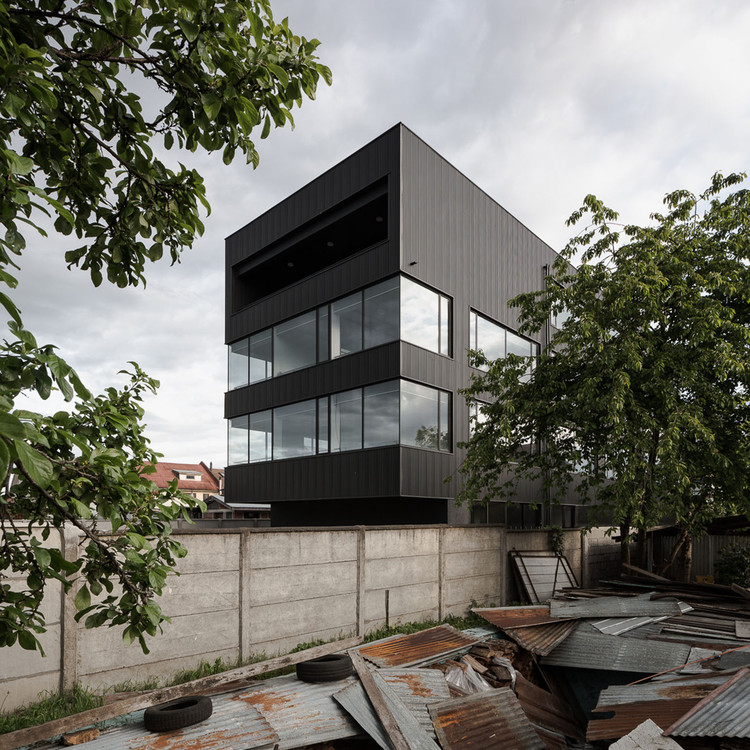 Text description provided by the architects. Four storey office building in the city of Osorno in the south of Chile. The building is located in a city of 145,000 inhabitants with low density and a shortage of offices, a few blocks away from the historic center in a possible new development area. The site conditions, regulatory and climatic, coupled with the structural system define the main project constrictions.

The building is located in a low-density area with a diverse occupation of houses, cafes, workshops, schools, etc. Sites are narrow and deep determining a possible free plan of 30.5 meters long by 9.2 meters wide. The climatic conditions of Osorno with a long rainy and dark winter determine the time of construction and the atmosphere of the site.

From this basis, the project is defined by dialectic between internal organization and materialization.

The structure is made out of a system of precast reinforced concrete elements, usually used for parking buildings. A series of 40 x 100cm pillars placed along the perimeter of the plan, aloud freeing most of the internal area and allowing 2.25 meters cantilevers at the extremes. Only two walls in the services area complete the bracing of the structure. The system can be understood as the Domino model adapted to a seismic context transforming pillars into small walls.

The system allowed optimizing the construction on site, limiting the assembly of the structural elements to just a few weeks but it also determined the character of the building, with its spans, modules, height and materiality.

Within the given area, the organization of the general plan is divided into three longitudinal stripes. A first strip to the east contains the services, with bathrooms and kitchenettes at both ends and a vertical and open circulation in the center, allowing the plant to be split into two separate offices. The second and narrower strip defines a central area, a free internal circulation. Finally the western strip is intended for the main working space getting as many hours of an elusive sun as possible.

Within the same configuration, at the north end of the fourth floor a room for general meetings and a large outdoor terrace are placed. The only exceptions to a strict organization.

Installations are moved to the perimeter of the plan and the structure system to allow maximum variability over time.

The exterior of the building obviates the internal organization of the plan displaying a seemingly indifferent and rigorous facade. At the crossings and mismatches between the different organizational systems is where the project appears. 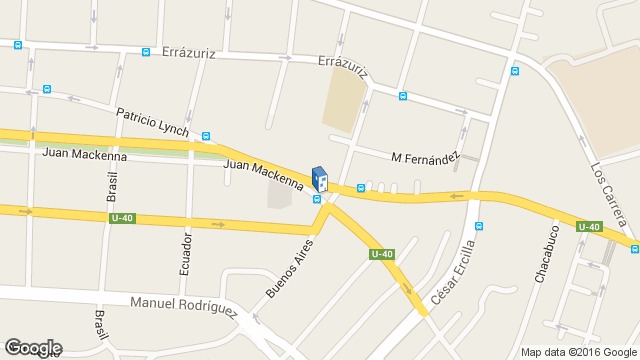 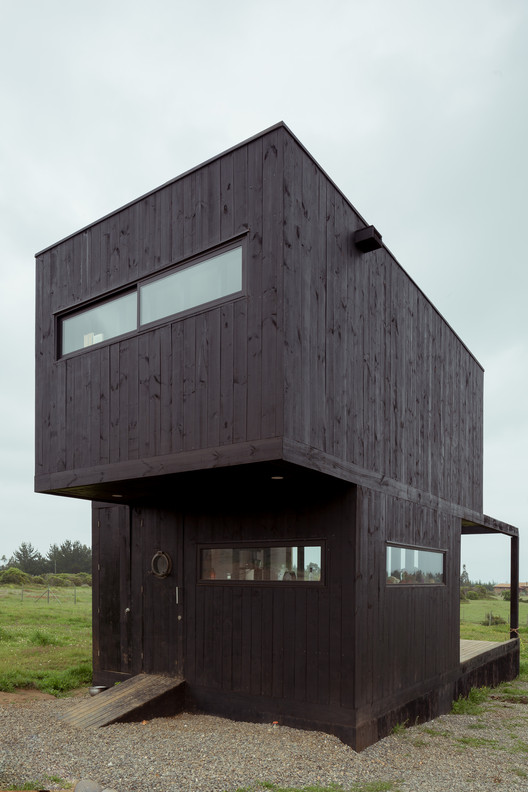