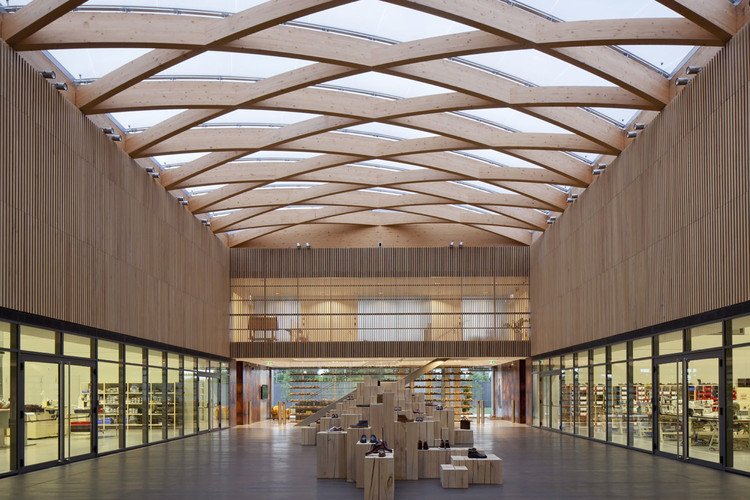 Text description provided by the architects. South of Ferrara, on the fertile and meticulously manicured plain of the Po River, amidst orchards, stands the new Berluti manufacture and its school of luxury shoemaking.

The concept for the building is derived from a dual logic: to make part of the site’s industrial, technical and infrastructural semiology disappear, and to endow the envelope with a vibrant and kinetic presence in order to diminish its mass. No control booths, smokestacks, or machinery can be seen protruding from the building, despite the important need for powerful ventilation / extraction as well as the need for anti-seismic reinforcement due to the important seismic risks of the area.

Thus, the industrial function simply does not show through; the workshop in Ferrare is not a factory, but rather a genuine manufacture. The intelligence of hands and the transmission of gestures are echoed in the care taken with the details of the building’s construction.

The identity of Berluti has been contextualized and transcribed in the architecture of the workshop. Wood is the dominant material of the building whose façades will develop a patina over time. Variable sections, the brackets in natural red cedar are rhythmically repeated across the lateral façades, which rise up from the ground to form a sun breaker, broadly opening up the workshop to the landscape of the plain. This untreated cedar will gradually turn a silvery gray as it ages.

Grandiose, with its grid of interlocking beams in resinous woods, projecting woven shadows like gigantic laces into the heart of the nave, the agora connects and distributes all the spaces, and brings all crafts, skills and know-how together : from cutting to sewing, from the polishing to prototyping, by placing the intelligence of the hands and the transmission of gestures at the heart of the manufacture.

Attentive to and complicit in the practices that the manufacture of luxury shoes implies, the architects have used beech rather than cedar for the cladding of the interior façades, in a wink to the wood utilized in the forms for making shoes and in shoe trees. 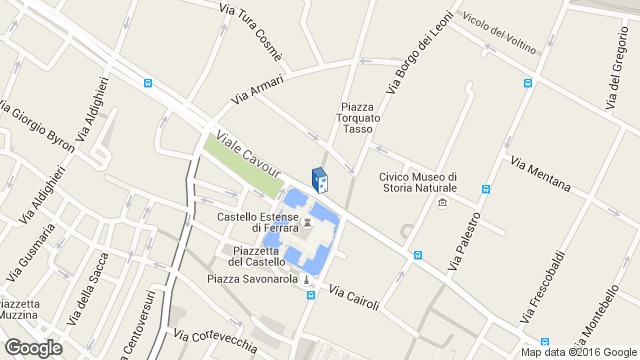