Text description provided by the architects. The Telethon Children's Rehabilitation Center in Paraguay is 30 years old, during which time its institutional fate was no different to the country in which neglect, corruption and discouragement have been stages to overcome, to rescue and revitalize its important role social.

CRITs are built and established in society from a single collection done annually during a telethon, every brick put in the project is the fruit of a social offering. They are thus several constructions necessary to give it value; the construction made of bricks that is ours in practice, the construction of the institution to which we contribute with creativity and imagination, and the construction of society against apathy and distrust. A first step demolished walls, tore down barriers and dissipated prejudices, today we open doors, welcoming, sheltering.

Rehabilitation showed us an opportunity to redeem many evils, we feel the value of honoring each brick already there and take responsibility to use up the fragments resulting from the readjustment, thus inventing opportunities to reuse rubble. Prefabricated vaults of rubble, ceramic tiles, etc. most clearly manifest all these intentions.

The building services develop as much as possible the constructive and structural value of the new materials, as a sign of what the institution should show to society. 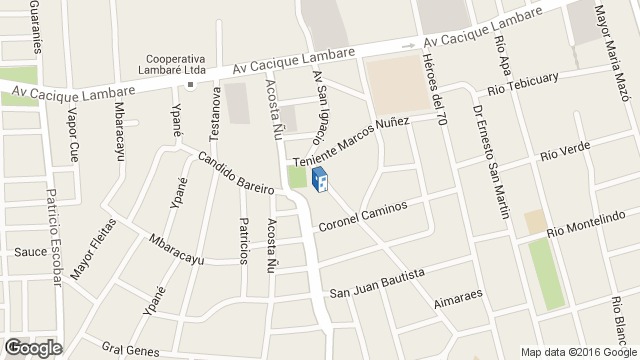