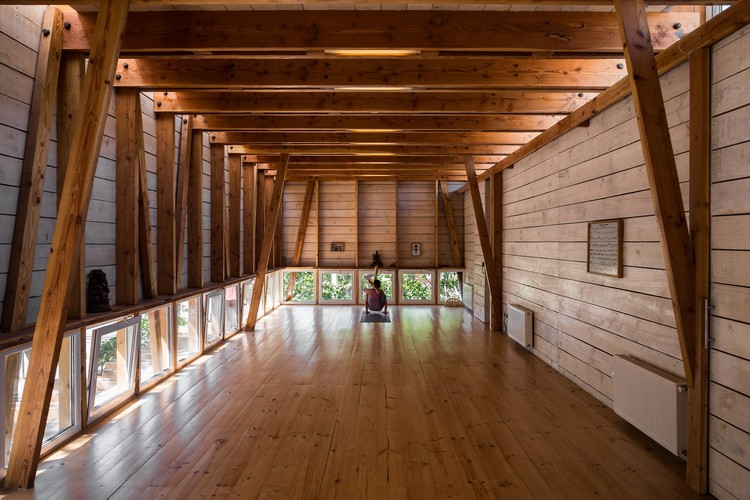 Text description provided by the architects. We think about the architecture of temples, introverted and quiet spaces, with dim and changing light. We believe in simple ways, in order and structure, in repetition, in air and wind, the sun, breathing and the shapes of the body in the space we need to look inward.

"Have light enter and illuminate the practice... without dazzling..."

"Light is a line that separates the house from the school, illuminating the living room from below, as if suspended above this line. Light is a line describing the passage of time, the times of day, the seasons, the place of light is both air entry and departure, its breathing "

"Light tells us the passage of time. Focusing on objects, light builds over time. Through it we become aware of its passing without pause; its linearity and its cyclical behavior. But not only light; illuminated matter is required. Hence the importance of the shadow. Because pure light burns. It burns everything and creates desert. And in the desert, where there is no shadow to appease our vision and give us rest, time stops insufferably (becomes unbearably extensive) and life ceases. Too much light is death." José Antonio Flores Soto, the conscious use of light in architecture. 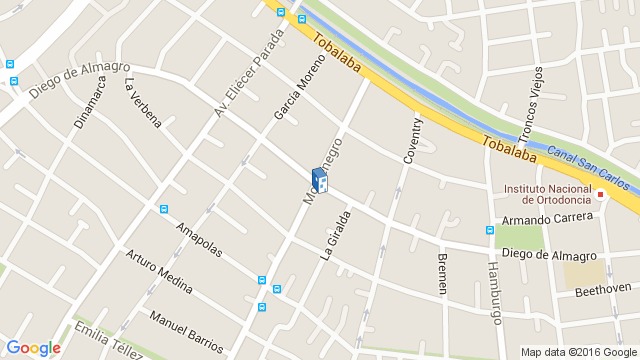