This will be Mecanoo's first New York project.

News via the New York Times 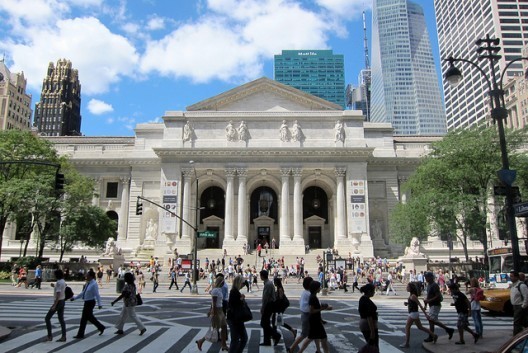