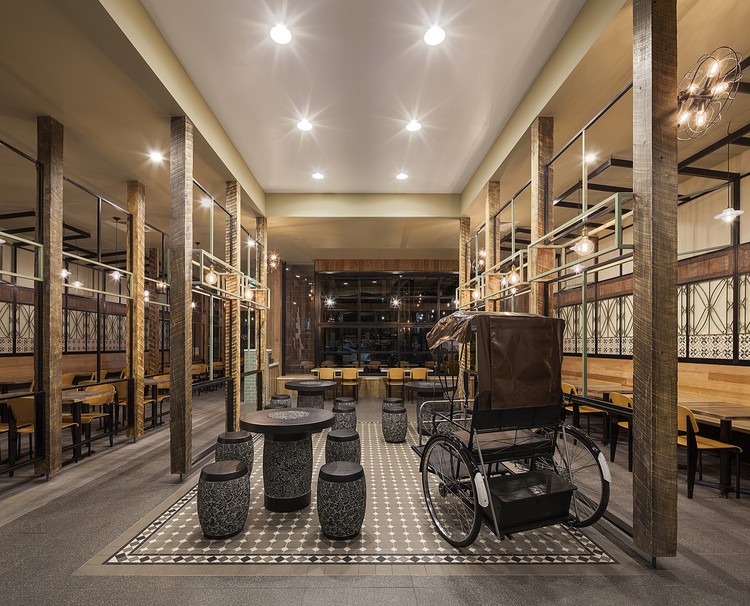 Text description provided by the architects. Makan Place is an interpretation Old Malacca during British colonialisation. With mainly Chinese-Malay inhabitants in Malacca that formed the norm of traditional dwelling, the Colonial government added a touch of European style that intertwined with the implemented cultural depiction of the city’s vernacular architecture. The formulation of traditional space in Old Malacca consists of a ‘five-foot-way’, transitional entrance and an internal courtyard, with a hint of European essence. These features from differing cultures create a blend of sophistication to the standard residency.

Makan Place emphasises on the ‘five-foot-way’, which was a unique feature of Malaya’s shop houses that was stipulated by Sir Stamford Raffles, the governor of Old Malacca, to have walkways that protect pedestrians from the hot tropical sun and rain. The restaurant’s entrance adopts this distinct characteristic as to shape suspense and patience upon entering. The modern Malaysian vestibule provides an introduction to the warm ambience through the extensive use of timber in various shades, as well as tilt-up and louvered windows that frame the interior and exterior views as a form of dialectic style between customers and the space. Amongst the walls is an intricate motif that is repeated throughout the restaurant, to portray the aspiration of European influence.

The tactility of timber columns with its natural aged wood grain pattern enhances the traditional atmosphere of Malacca that is embedded in its history and culture. The central courtyard is resembled through the transition of different flooring material, with increased ceiling height to further accentuate the colonialist ambience. 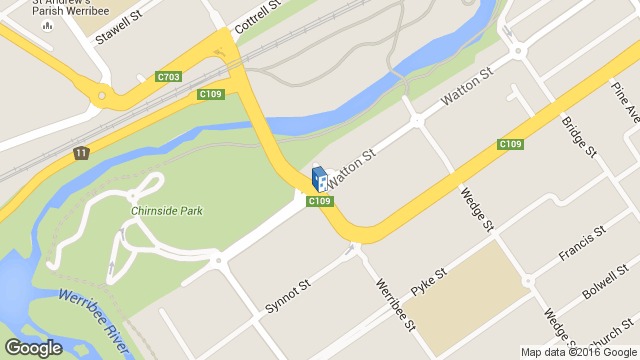