Save
House B / YODA architecture 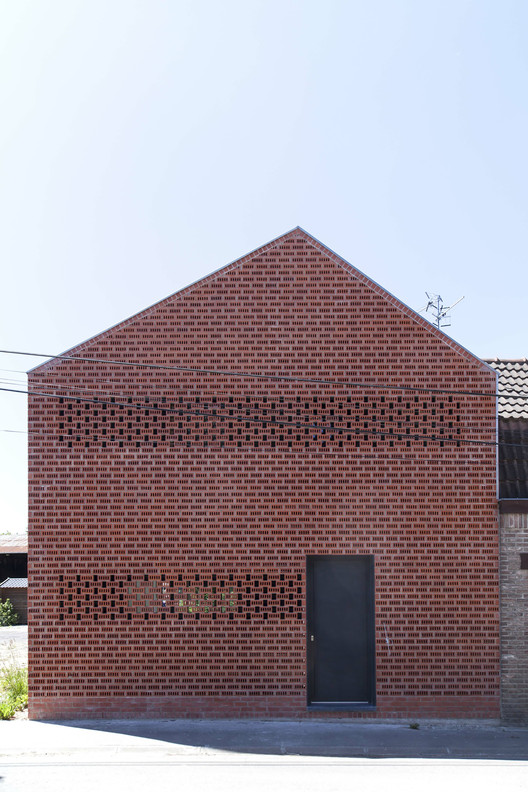 Text description provided by the architects. The project proposes to join together the two regionalistic typologies of the villages in band of the north of France; housing fronting the road, traditionally built with brick. Agricultural building, generally made of corrugated iron.

The materiality of the frontage, seen since public space, is out of brick, in agreement with materials of neighbouring constructions. The equipment of bricks, posed with field makes it possible to reveal their use as a boarding. The installation of moucharabieh in front of the windows preserves the intimacy of the living parts giving on the street.

Materiality of the frontage giving on the cultivated grounds, out of corrugated iron, fact echo with the agricultural hangars.

The establishment of the house, joint on the northern frontage makes it possible to release the south facade and to offer a prospect on the barn located in lower part of the plot. The three free frontages allow an optimal sunning and thermal performances exceeding lawful waitings current

The materiality and the typology of the house thus fit in a regionalistic approach criticizes allowing its perfect insertion in surrounding rural fabric as in the agricultural landscape. 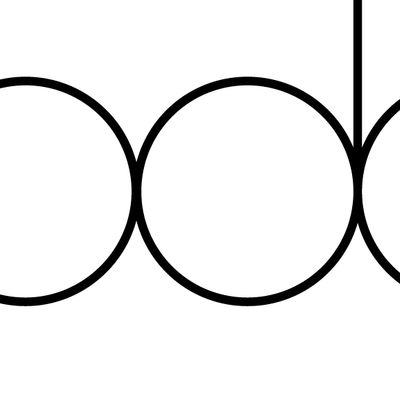