"The Hills at Vallco," as it has been named, will undergo community outreach over the next eight months, BizJournals reports. It is expected to achieve LEED Platinum upon completion.

News via The Hills at Vallco, BizJournals, Gizmag 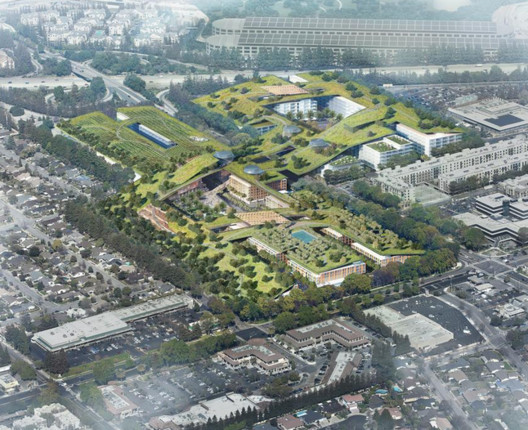