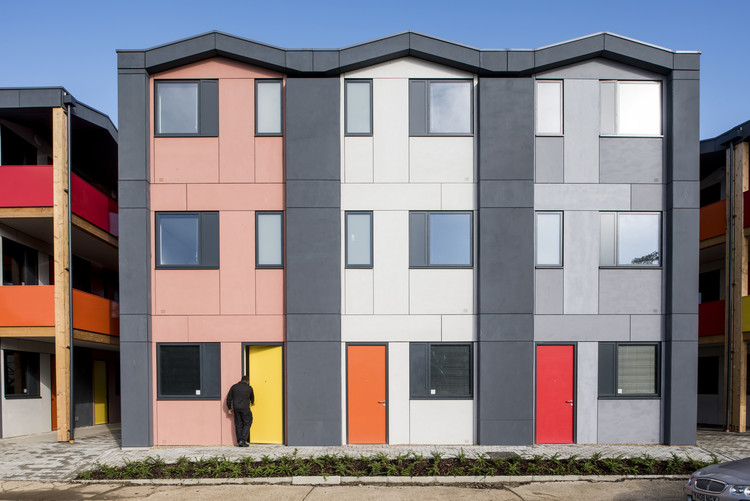 The affordable accommodation scheme, located in Clay Avenue in Mitcham, south west London, was unveiled by the Minister of State for Housing and Planning, Brandon Lewis MP.

The 36-apartment Y:Cube development is designed as move-on accommodation for people leaving homelessness hostels and supported housing schemes. The apartments are being rented out at 65 per cent of the market rate in the area.

This saving is possible due to the off-site method of construction, which in turn led to a far quicker build programme – in this case around five months. The construction methodology and speed of installation mean each unit cost significantly less than a conventionally built equivalent.

On opening, Minister of State for Housing and Planning, Brandon Lewis MP, said: “As a One Nation Government we are determined that the most vulnerable in our society have a safe place to call home. It’s why we’ve invested over £500 million since 2010 to tackle homelessness so there’s no return to the dark days of 10 years ago when homelessness in England was nearly double what it is today”.

“But I know there is still a lot of work to do. That’s why it’s inspiring to see innovative developments like this one here today. It shows what can be achieved with vision and dedication, and I know these apartments have already got the sign of approval form those who are about to call them home. They truly are a testament to the tireless work that the YMCA does to get people back on their feet.”

The 36 Y:Cube units were all built off-site in Derbyshire before being transported to London. Construction on the three-storey site started in March and the last home was completed in August. The courtyard has been named George Williams Court, after the founder of YMCA.

YMCA hopes to roll out other similar Y:Cube schemes across London and parts of England in the near future.

Along with investment from YMCA London South West, the Y:Cube development in Mitcham was funded with a grant of £337,000 from the Mayor of London’s Building the Pipeline scheme and ‘social investments’ from City Bridge Trust, Tudor Trust, Trust for London and Esmée Fairbairn Foundation.

Deputy Mayor for Housing and Land, Richard Blakeway, said: “This innovative scheme aims to give young people the chance to rent their own home in the capital at an accessible price and is part of a range of much needed housing the Mayor has helped deliver. I hope the site we are launching today is the first of many more to come across London.”

Wendy Omollo, 24, is one of the first Y:Cube tenants to move into the site. Having previously been homeless and slept rough on the streets in Kingston upon Thames, she came to YMCA London South West in February 2015.

She said: “By having my own space with my own front door I will regain my independence. But it’s not just that. As the rent is affordable and I can stay for up to five years, I’ll also be able to save money for a deposit. Basically, when the time comes to move on from Y:Cube, I will be in a far better situation than today.”

Denise Hatton, Chief Executive of YMCA England, said: “As the largest provider of supported accommodation for young people in the country, YMCA is increasingly seeing young people struggle to afford the costs of private rent, leaving them with few options when they are ready to move on.

“Even for a young person in employment, a combination of low wages and high rents can quickly see them priced out of the market. We believe Y:Cube presents a significant opportunity to deliver genuinely affordable housing to meet the increasing demand.” 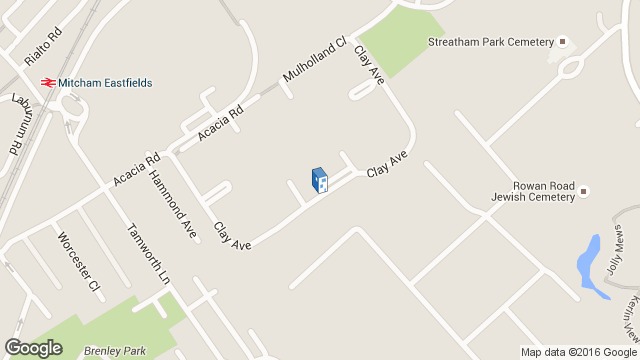 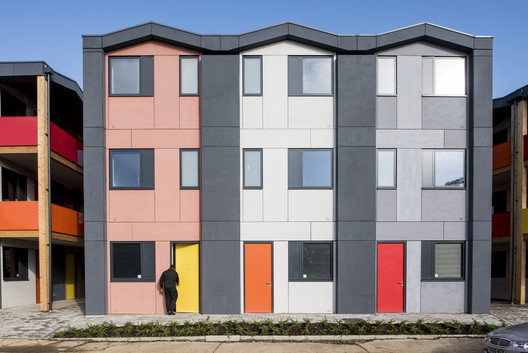