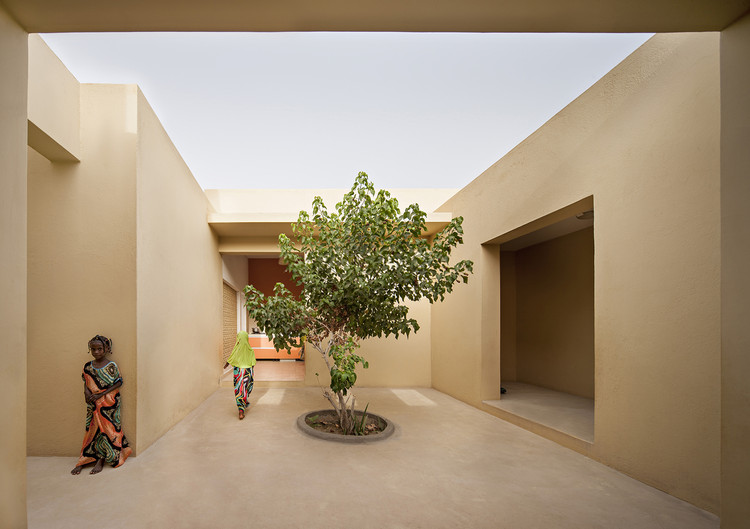 Text description provided by the architects. Djibouti is located in the Horn of Africa, which suffers from persistent droughts and severe scarcities. We were approached by SOS Kinderdorf to design a residential compound of 15 houses where to run their family-strengthening programmes.

We learnt about SOS systems, about the community where the project would take place, their nomadic traditions and the extreme climate of the region. We searched for traditional housing references in similar cultural and climatic environments and finally decided to design a MEDINA with certain singularities:

A -  It is a medina for children – A safe environment, with no cars, where the narrow streets and squares become places to play
B - It is a medina with plenty of open spaces – Public and private spaces are clearly defined. And in the private, the inside and outside areas melt, allowing residents to maintain certain outdoors living.
C - It is a medina with lots of vegetation – Where the inhabitants are encouraged to take care of their plants and benefit from the result.

In terms of distribution, all houses follow the same scheme but are arranged in different ways, placed close to each other giving shade one another and generating alleys between them in an apparent disordered way. Natural ventilation and sun shading was intensely studied, introducing natural ventilation towers where needed.

The construction of this project was possible thanks to an international team, which reflects the mixture of backgrounds in the practice of our profession, making every project a very enriching experience.

The funding came from the German Cooperation Aid. The materials were very simple: cement blocks, RC structure and Cemcrete finish from a South African company. 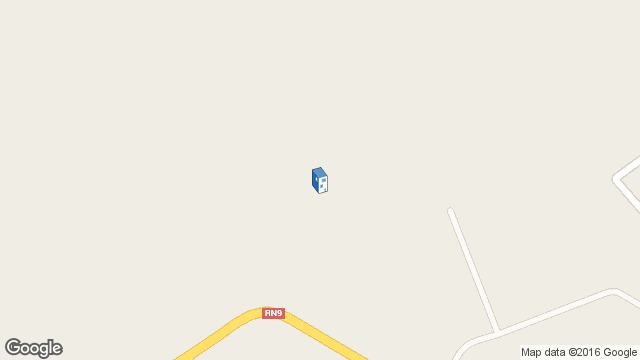 Location to be used only as a reference. It could indicate city/country but not exact address.
Share
Or
Copy
About this office
Urko Sanchez Architects
Office
••• 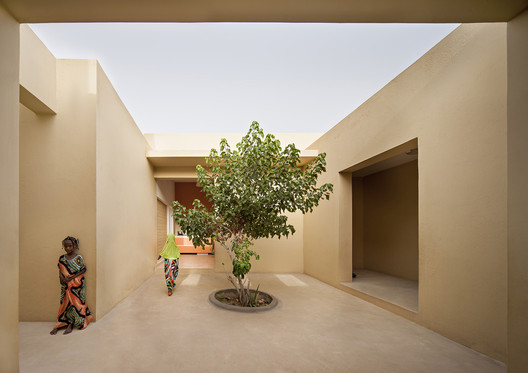