Save
Building AS / BARCLAY&CROUSSE Architecture 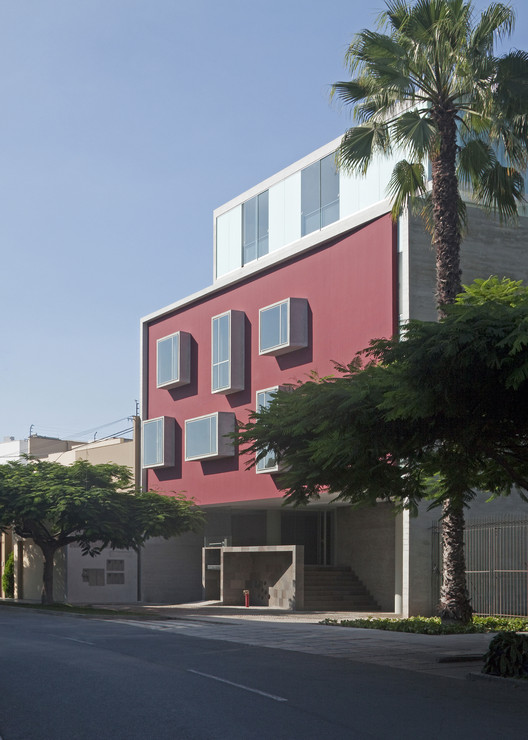 Text description provided by the architects. The project is located on the edge of a typical urban park in San Isidro.

However, the urban parameters prohibited the use of the roof area, thus the project took on the character of a “house in the park”, semi-buried with respect to the street and, in this way able to obtain the 4 apartments above.

The “house in the park” has its own garden and consists of a large double height art gallery. From the gallery the view extends across the garden to the canopy of trees in the park, thus negating the sensation that one is below street level.

The apartments, each occupying a single level, concentrate the bedrooms along the street enclosed by protective walls with specific punctures for windows, while the social zone opens to the landscape of the park.

The circulation around the vertical core allows a great amount of freedom in the use of open spaces, while at the same time maintaining a clear separation between social areas, bedrooms and the service area.

The façade facing the passage from the street to the park is equipped with parasols of printed glass which protect the apartments from the western sun and views from neighboring buildings without losing light or views toward the park. At the same time, the parasols permit a certain liberty in the distribution of the apartments and terraces without disturbing the continuous image of the façade. 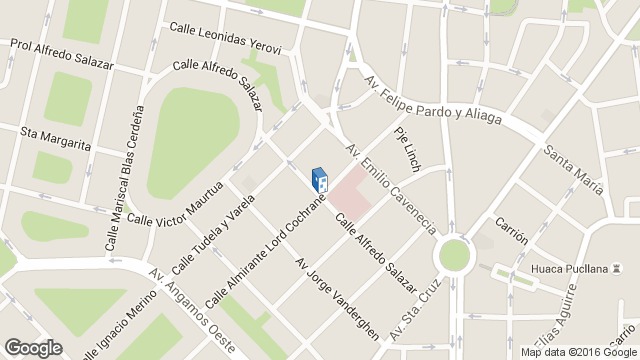