Save
Honorary Consulate of the Republic of Namibia / Sofia Granjo Arquitetos 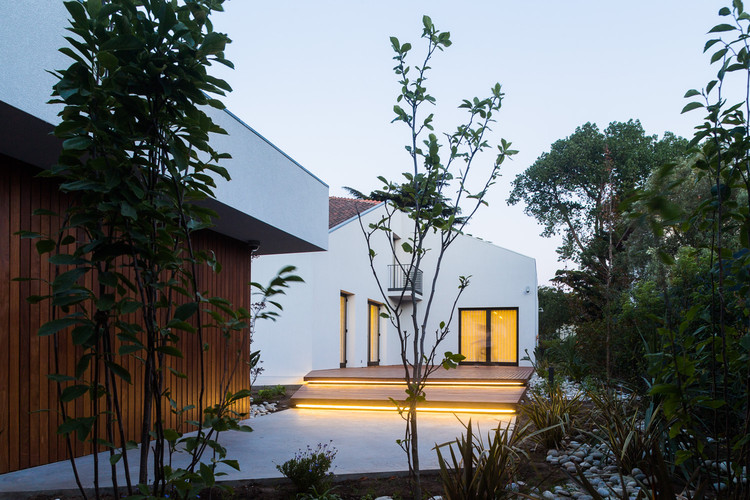 Text description provided by the architects. The project brief was the rehabilitation and adaptation of a single-family residential built in 1961 into the new programmatic requirements of the Honorary Consulate of the Republic of Namibia.

Given the traditional pre-existing construction, constrained by volumetric impositions and structural elements, the intervention aimed to observe the given spaces under the light of a contemporary architectural interpretation, developing new spatial and functional relations.

As a building representative of a country, its rooms aimed to appear neutral and full of light, allowing the spaces to receive the cultural identity of its citizens.