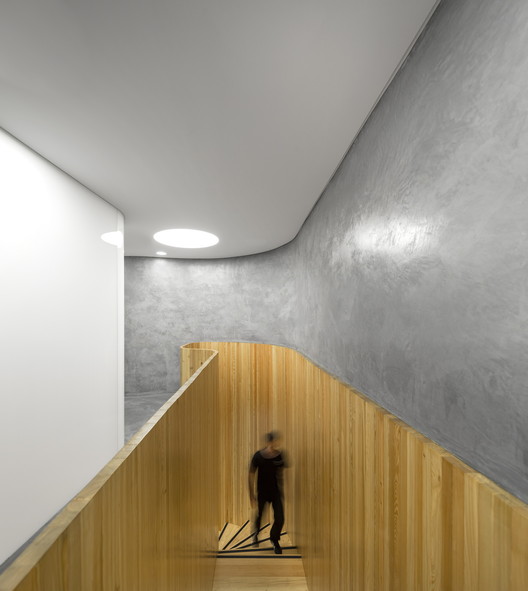 To eliminate angles by establishing smooth transitions between the different plans in a continuous movement that leads us trough an esoteric dimension. The surrounding limits transform themselves into a continuous skin, assumed as a package of the volumes that distribute on the inside.

A grey appearance in microcementcoats the walls, doors, and closets conferring a homogeneous and continuous perception.

The cabinets are solid, made of translucent glass, with several transparency indexes, reflecting movements that are confused with shadows, revealed as drops of water on the skin. On the inside they have color, vinyl flooring with strong colors, based on Feng Shui .

The stairway assumes itself as a wood sculpture which leads us to the upper floor. It is loose leans to the skin without perforate it, presenting itself as the body which shapes it by pulling it. The wood is disposed in a solid slatted and carved structure that accents the bends uprighting its perception. The treatment in brushed matt lacquer gives a pure, true and warm perception of the material. 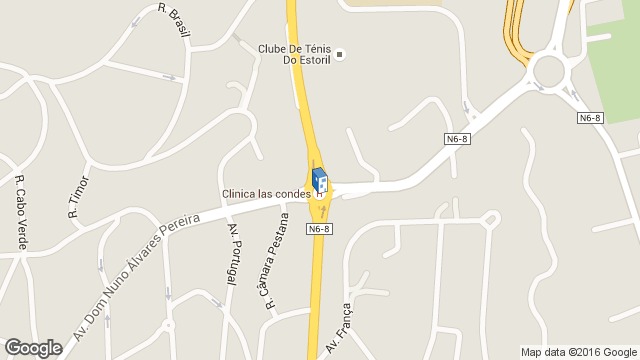 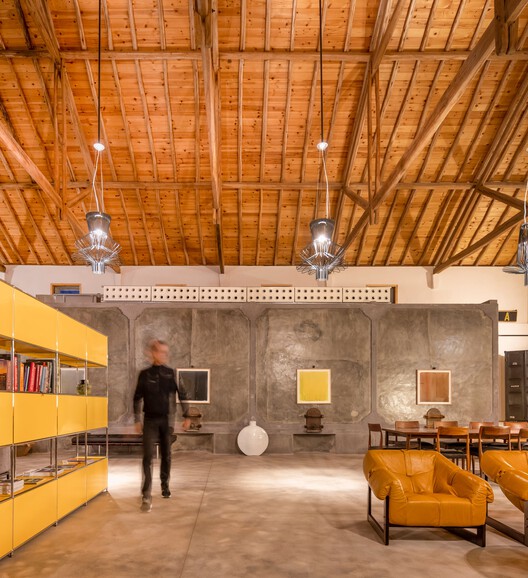