Text description provided by the architects. In the midst of a dynamic period of growth for the city of Val-de-Reuil the municipal technical departments are confronted today with the need to deliver more and more services from an outdated and inadequate building.

The need to create a modern and functional installation led the city to organize a design-build competition for workshops and offices. In December 2010, the city announced the winner of the competition: STUDIOS, in partnership with CIRMAD (developers) and Quille (General Contractor).

At the entrance to the city, adjacent to the rail station, the project stretches east-west as it connects to the urban context of a new residential eco- neighborhood. The offices and ateliers are organized along a linear logistical spine, which provides physical and symbolic connections between the program elements, and creates additional social and working space for the users.

A greenhouse and an outdoor storage area for materials serve as a buffer zone between the workshops and the rail tracks. And inspired by the model of ancient French farms, the composition is completed by the placement of a garage to enclose the space.

The façades are to be finished in slick steel panels, balanced with wall extensions and sun screens clad in wood to recall the cities recommended palette of materials. The Jury commended STUDIOS for proposing an architectural response that met the functional, social and symbolic aspirations of the city. 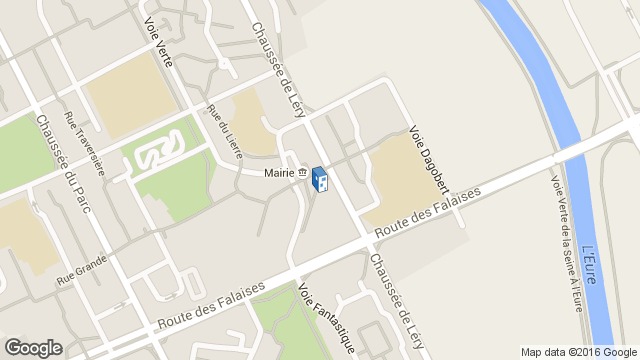