Save
The Vision of a Village / Csécsei Ákos 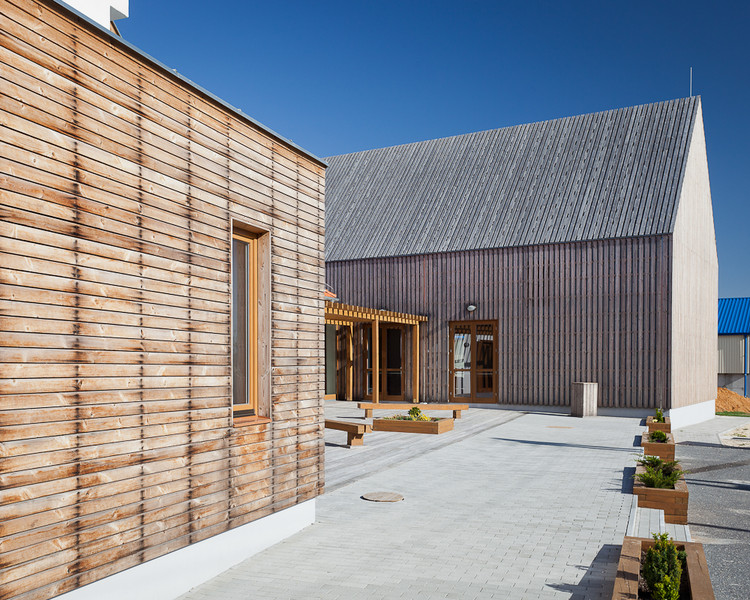 Text by János Géczi.
Knowing his previous works, we may be sure that architect Ákos Csécsei is a professional with a European attitude but the actual proof of his commitment to the continent was first manifested so successfully in the culture barn in Nemesgörzsöny, a mountaineous building with references to traditions. His commission to design it was about the re-dedisigning of an existing house and extending it by a communal area to house cultural functions. The realized complex is not only a simply rationally conceived, designed and executed project but mor or less an object which has the potentials to represent the architect's view of the world featured by a firm vision of the village.

This building block is a fine example of the communal function which according to him create the village as such, and as a minor settlement experienced and lived by everybody. His statements phrased and utterd here are about the ways that the community is able to accept so as to sustain, maintain and make use of the exterior and interior spaces created here.

Nestling to the existing villagescape, the preservation of characteristic architectural components of the minor region, mass formation, the materials used, the local configuration and articulation of the building matched with rural efficiency are all reflected and must have been prior consideration throughout the project - all of which is clearly visible. However, our overall impression is justified: the materials used, the minimalist forms integrated, the relationship between the dwelling house and the outbuilding reflect and are easily suited to both Hungarian and various European vernacular traditions. Free from ornamental trappings, featuring exciting materials and components that emphasize belongingness, this building could be part of any landscape in Danmark or even the Netherland. 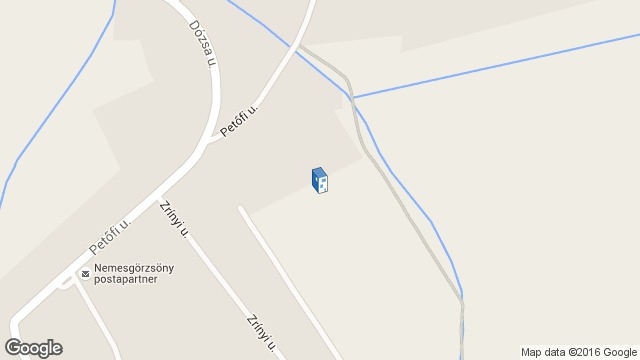