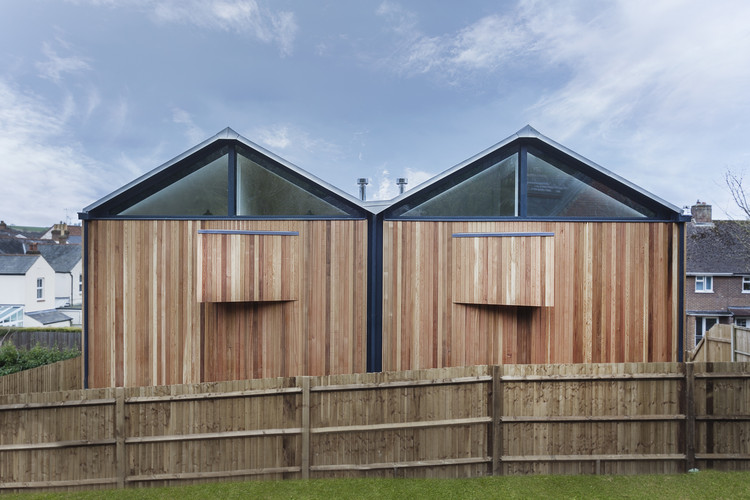 Text description provided by the architects. The brief was to replace an existing garage with a pair of semi-detached contemporary timber & zinc clad houses in Winchester, Hampshire which would accommodate 2 bedrooms, bathroom and living accommodation. The proposal provides parking whilst making use of the south facing aspect for amenity spaces. The design, described ‘as contemporary timber pods on top of a dark monolithic base’, takes it initial form from local urban houses, is a simple rectangle with a pitched roof. The building has allowance for parking underneath. The structure, which only shows it narrow façade to the road is clad in contemporary style with vertical timber and zinc roof.

It was important to provide natural light without large amounts of glazing to the south (to stop over heating and for privacy). The design shows a single window to the lounge area and a glazed apex to the first floor. The apex allows light to the bedrooms but stops over looking. Controlled views have been accounted for so that privacy for the neighbours is ensured.

The vertical timber cladding has been used to provide a soft and sympathetic visual element to the building. Over time the cedar will weather to a silver so to disappear into the vegetation and fence lines. The zinc roof profile mirrors those on the St. Giles hill directly above the site. The mid grey colour will provide an unobtrusive element. The building will sit on a white rendered base to link the building forms into the ground and road scene.

The developer didn't have a particular specification in mind about what type of house it should be, which was good because it allowed us to think quite dramatically about what we could put into the area to enhance it. The project team worked closely with the developers and local planners to create a building they felt could become a case study promoting contemporary architecture in the area.

The typical terraced properties in the neighbourhood feature narrow frontages and a main volume that extends away from the street. The architects replicated this format, so the building's impact on the street is reduced.

The two houses occupy the entire depth of their relatively narrow plot, with outdoor spaces incorporated at the sides rather than the front or back. These take the form of small gardens and decked areas accessed through the kitchens.

The site is tucked into the side of a tree-lined hill, which informed the decision to clad the majority of the facades in timber. We wanted to mimic the trees behind so we used cedar that will turn silver over time, and oriented it vertically so it will blend in with the background,.

A distinct datum is formed by the junction between the podium and the wood-clad units, as well as the line where the timber cladding meets the roof. Recessed downpipes between the houses help to separate the forms and give each property a clear identity.

The topography of the street means there is a drop in the level towards the opposite side, so the architects introduced triangles of glazing below the roof that reduce the visual mass, but also prevent views down into the house opposite.

The glazed apexes still allow views to the sky without overlooking, we also worked very hard at keeping the roof form really thin, with most of the structure behind the glass so it appears as a folded form over the top of the two timber-clad elements. 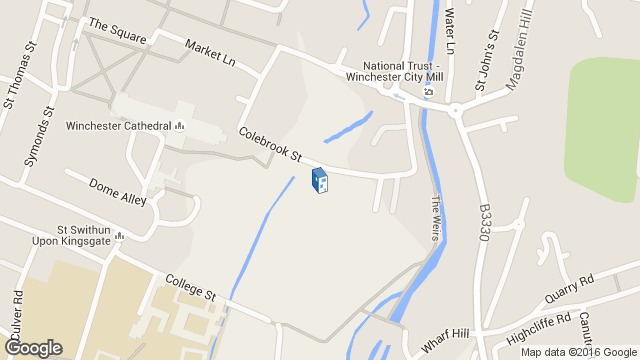 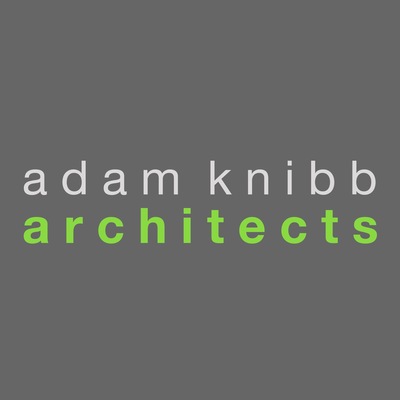