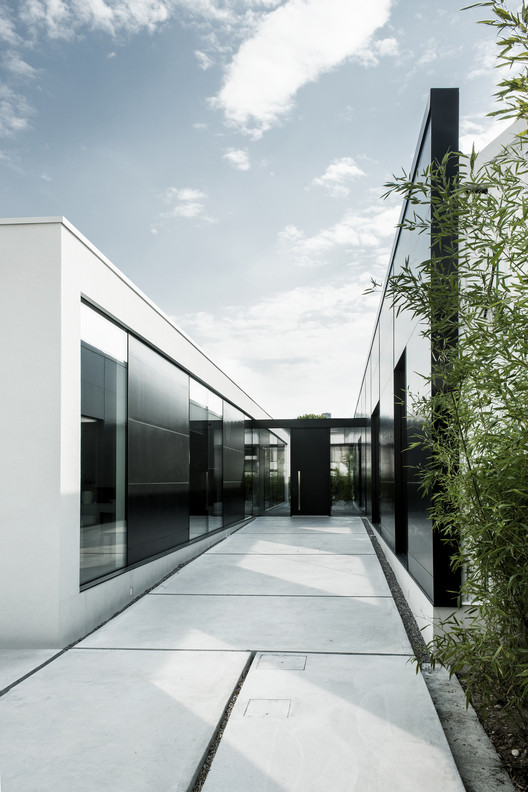 Text description provided by the architects. Before revolutionary changes in 2001, for several years Kristalia was a company specialising in the production of accessories mainly made in glass. Hence its name, which comes from the fusion of two key words: “cristallo” (crystal glass) and “Italia” (made in Italy). Its name also evokes another special feature, transparency, which continued to make Kristalia stand out even when glass production was abandoned in favour of furniture design.

Transparency is one of Kristalia’s key values, which can be applied to the way projects are developed, to production processes and advertising, as well as to the company’s premises that become “transparent”, since they are genuine, liveable and light. For Kristalia, the work environment is crucial, just like the light that illuminates it and nature all around it, despite the fact that the district where Kristalia is based, Prata di Pordenone, is a lively centre of production.

In total contrast with the current period, in 2014, Kristalia has decided to invest in the company, starting with its headquarters. It is neither going abroad nor building in the immediate vicinity. Instead it is strengthening, updating and improving what already exists, recovering land and buildings in disused industrial areas.

A further contrast is the company’s choice to support a practice that, in the past, highlighted the experiences of leading and courageous Italian companies in the areas where they were established and where they tried to contribute the values of a community, the land and its people, even before such values were required in employees. Such factory-villages, the so-called “farms” of today, are reminders of the districts in Italy.

It is a question of green (trees and mountains), white (snow and light), black (dark vs. artificial lighting), clean air and naturalness that even allows cement to harmoniously blend in with the landscape.

It is a question of sustainability, arising from the idea that a work environment can absorb and still produce the energy it needs, in a virtuous cycle: so photovoltaic panels are required on the roof to guarantee the energy we need for interiors designed with work areas alternating with relaxation and leisure areas. In this way, human potential also promises a combined result based on creativity and efficiency.

Our premises will have an area dedicated to offices and to production, the loading and unloading of goods, as well as a recreational area for sport and entertainment, music, food, a spacious showroom open to the public and an area for hosting partnerships of an artistic nature.

This is how our new company will take shape, also adapting its appearance and range of products according to the concepts of Kristalia’s philosophy: minimalism, wellbeing, harmony, tranquillity and a bond with nature. 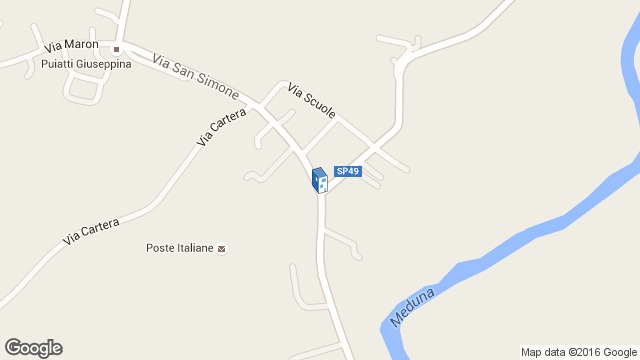