Save
House in Chiyosaki / Coo Planning 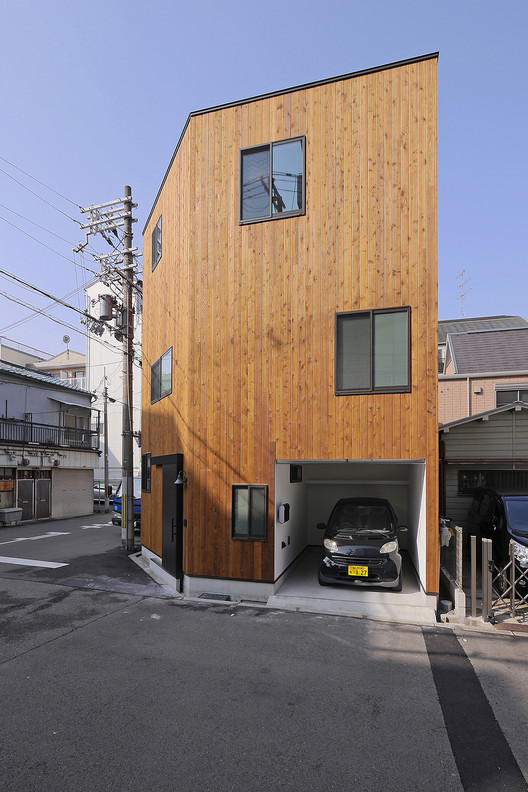 Text description provided by the architects. Nishi-ku, Osaka-shi A private house of the solitary life built near the Kyocera dome. Board sticking 1 year passes after completion, and which is an outer wall and board sticking of interior plywood, it's when it's being matched. When I'd like to make a fascinating house because I build hard, you speak and housing has started. At a place a little way from Nanba and Umeda, too, such, the nice house where I can think how to live is also an ant. The lot areas were a transformable place by 8 tsubo and moreover the corner lot, the inside where the budget can never be called the blessed condition, a fun design and construction.

The space and the living which were circled by solitary life of a man of fifties, one car, a fishing equipment of a hobby and something my company likes. A roof terrace where I enter and am faced with a bedroom in the 2nd floor of place for dancing and top of 4.7 meters of the void and loft which are immediately and that. Though it's small, it's space with the highlight dwelling impressiveness. I think you like it surely.

A design in housing is to consider future how to live the chief mourners and life-style together. Plan at first also considered the age, didn't make a garage and made it 2 story, and the 1st floor of usual life was the plan by which you can conclude at a part, and advanced it. Because I build hard as expected than the chief mourners, I'd like to make a fascinating house, I received a word and I arrived in a complete plan. To the extent whether I can live in the house you're going to regard your age as which for 10 years more, you're also making a joke. When it was so, the place is also good, so it was made renting, whether you should use it, the positive chief mourners. Some meaning to which a man of fifties says that he lives alone It's that it could be confronted with the special chief mourners. In the design which thinks once more, a life-style and how to live are each person, and is now, living, seem and I think. 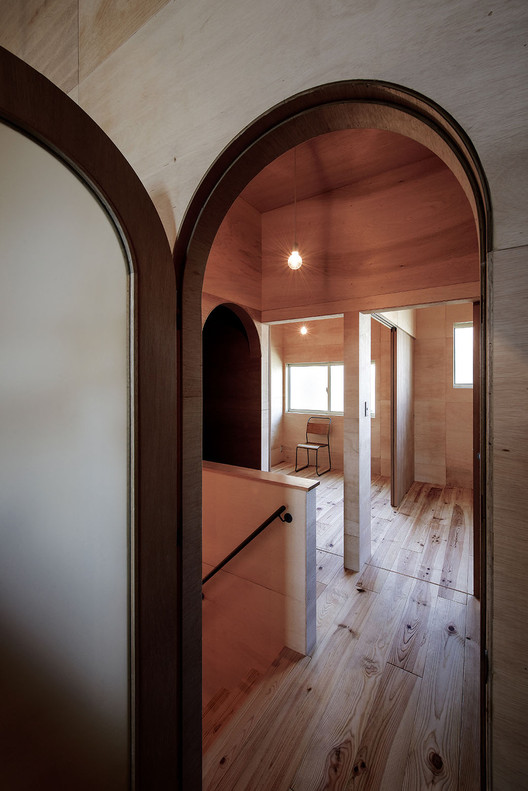