Aiming to make a statement that architecture can no longer be designed with a single “move”, Rome-based firm, Paolo Venturella Architecture has unveiled their proposal titled “Plus is More” for the WHO Headquarters Extension competition. Although not selected as the winning proposal, Plus is More takes on the maxim of its name, investigating the complexity generated by a combination of "moves," circumventing the common tilted, lifted or pushed buildings that rely on a single movement. Read more about the project after the break.

The challenge of the project was to synthesize each successive deformation to create a coherent design. By shaping the building with more specificity, the architects aimed to achieve a more complex interior, exterior and aesthetic, better addressing the client's needs.

Due to the three different directions that the façade system faces, the louvers of the building are organized according to sun exposure. From south to west, they gradually double in distance to avoid direct lighting into offices. On the south side where sun is more vertical, louvers are less dense, whereas on the west side where the sun is lower, the louvers are denser. 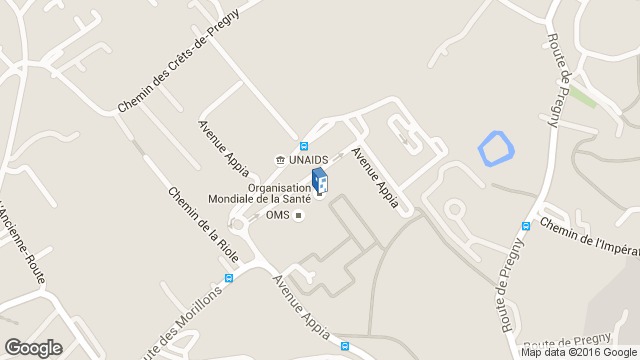