✕
Save
Attic for an Architect / buro5 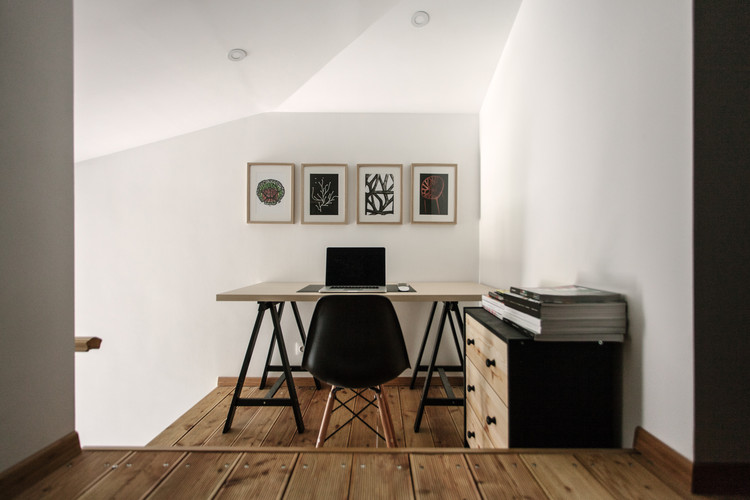 Text description provided by the architects. The main source of inspiration for the project was the geometry and height of the apartment. In addition, the house is located near Malevich village - not far from the places where the artist Kazimir Malevic worked and rested. The black and red features in the interior were inspired by his heritage.

Initially, we set out to equip the kitchen with space for a recreation area, create a large bedroom, and make a mezzanine above the entrance and bathroom.

The kitchen was originally a small space, with significant space occupied by gas tubes and communications. To beat this, we decided to add even more industrial elements.

The overall style emphasizes the black color in the kitchen appliances. The kitchen was designed by Sergei Semenov of the design studio Fineobjects. It was revived with small tiles, Highlighting the geometry and shape. The tiles with a black seam were conceived as a response to the method of Piet Mondrian.

The mezzanine is used as a workplace. There is also an additional mattress for guests and storage. We have tried to customize all the furniture from the mass market: repainting some, or using objects for other purposes.

The bathroom is a continuation of the kitchen space due to the fact that it is also lined with small tiles with a black seam. It does not expand the space visually, but increases it psychologically, as on a gridded notebook sheet, which are always filled with more text. 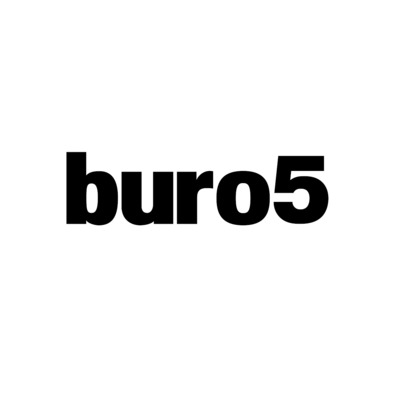