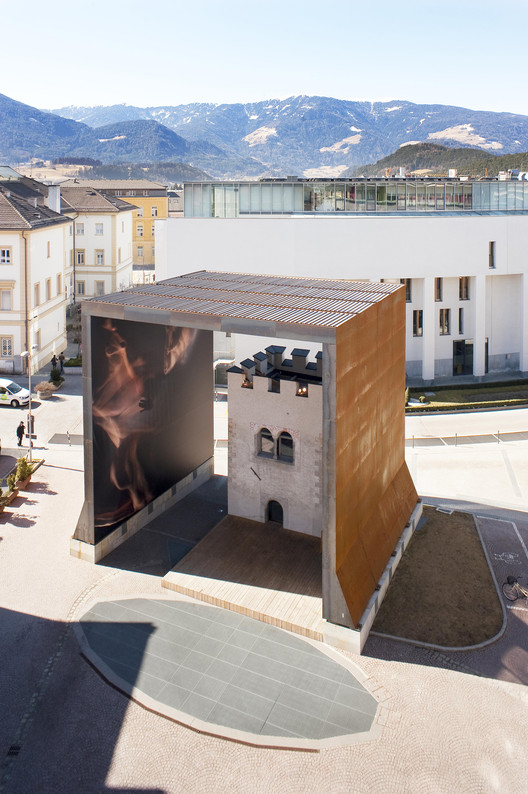 Text description provided by the architects. Spaces and objects contain within them the presence of human beings. Human bodies imprint themselves on the very walls between which they live and along which they walk. Landscape can thus be read as a topography of invisible layers left behind by humans.

So what would happen if we were to inquire after those human traces spaces and objects leave in human beings. The walls would influence the human bodies that had once created them, and the objects form the people who used them.

The Art and Science Project Corpus Intra Muros is dedicated to the relationship between spaces, bodies and objects. Its point of departure is the building known as ‘the gunpowder tower’ in Bruneck, in South Tyrol’s Puster Valley. The tower is what we might call a ‘non-place’, because, unlike many other historical buildings, it has no identity of its own; none of its history has been passed down to us, only a number of stories that are associated with it.

The tower has become the conduit of a two-sided exploration of the relationship between the human being & the wall: on the one hand an architectural structure permits the merging of human beings with the tower, captured as they are in photographic representations and blown up into a large format on a substrate.

Simultaneously, a scientific search is being undertaken to detect the traces of the trails of bodies and their objects in the given spaces. Art and science thus blur the boundaries between human beings and matter, to the point of shifting it completely into the narrative form. 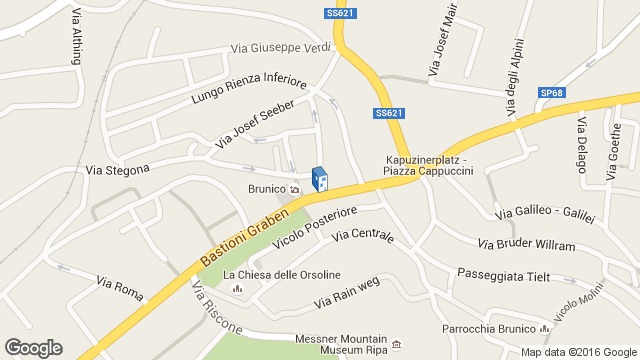