The New York Lowline, a project which was first announced in 2011 and was rekindled last year, have now launched a Kickstarter campaign in order to make their dream of using solar technology to "transform an historic trolley terminal into the world's first underground park" closer to a reality. Their proposal, which seeks to unlock the potential of underused subterranean urban spaces, would see the creation of a living, green public space built beneath the streets of New York City. They are currently seeking funding to build a long-term solar device testing laboratory and public exhibition in order to test and present their designs. 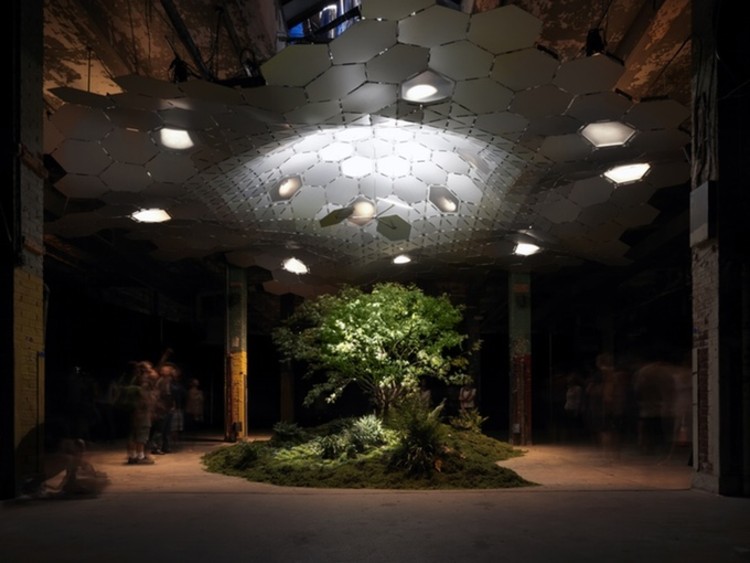 Find out how you can support their campaign, and read about the intricacies of their plans, on Kickstarter.