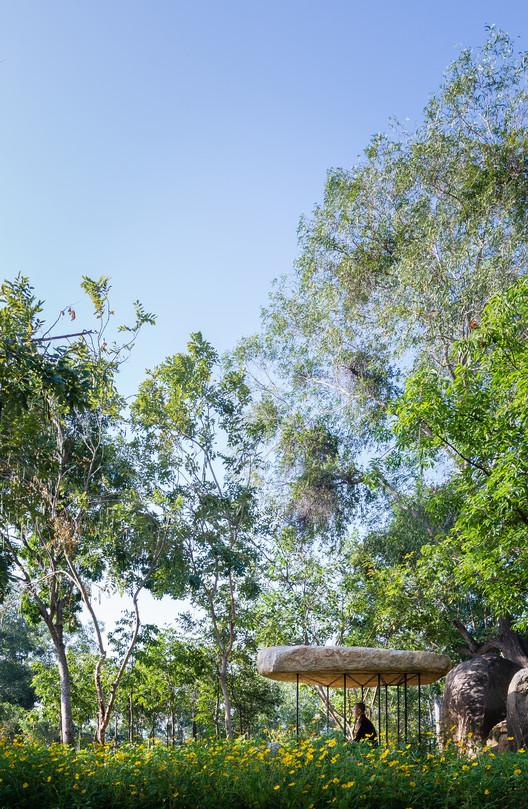 Text description provided by the architects. In 588 BC, Siddhartha attained a fully enlightened being under the Bodhi tree and then taught the Buddhism to people. Many people have renounced the world and followed him. However, after several centuries flourishing, Buddhism has been on its decline. Currently, Buddhism is struggling to adapt to modern society.

As Buddhists, we are wondering whether it is too hard for renouncing conveniences and comforts in the modern life. Buddhist, nowadays, prefer living in magnificent temples and monumental and the dedications of people has exceeded the needs of ordains. They left everything behind to be monks and now, they are the most who depend on it. From this, would mindfulness be attained?

Thus, we make a pagoda, a place dedicated to the spirit, where users are not driven by the needs and comforts of life, as animals living among nature. And this space, after all, is just as the Bodhi tree where the Buddha was sitting in Nepal more than 2,600 years ago. 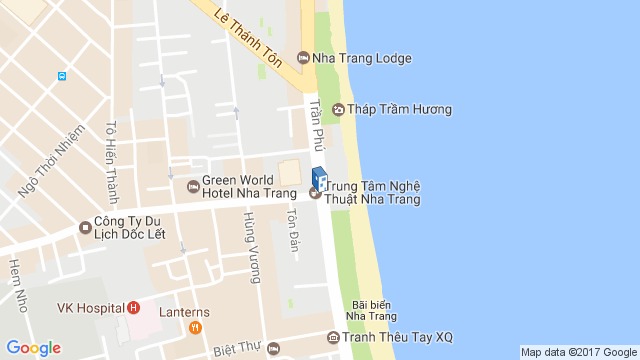 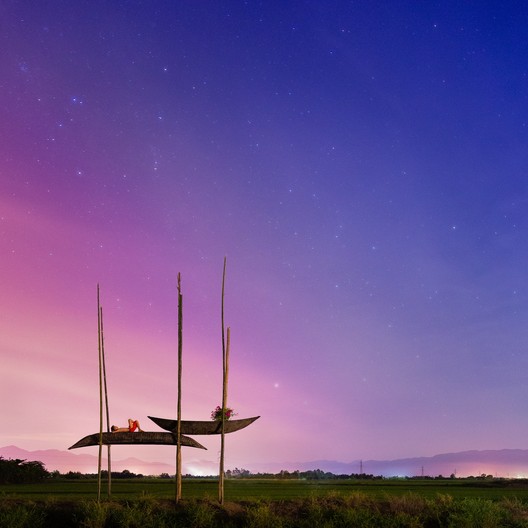